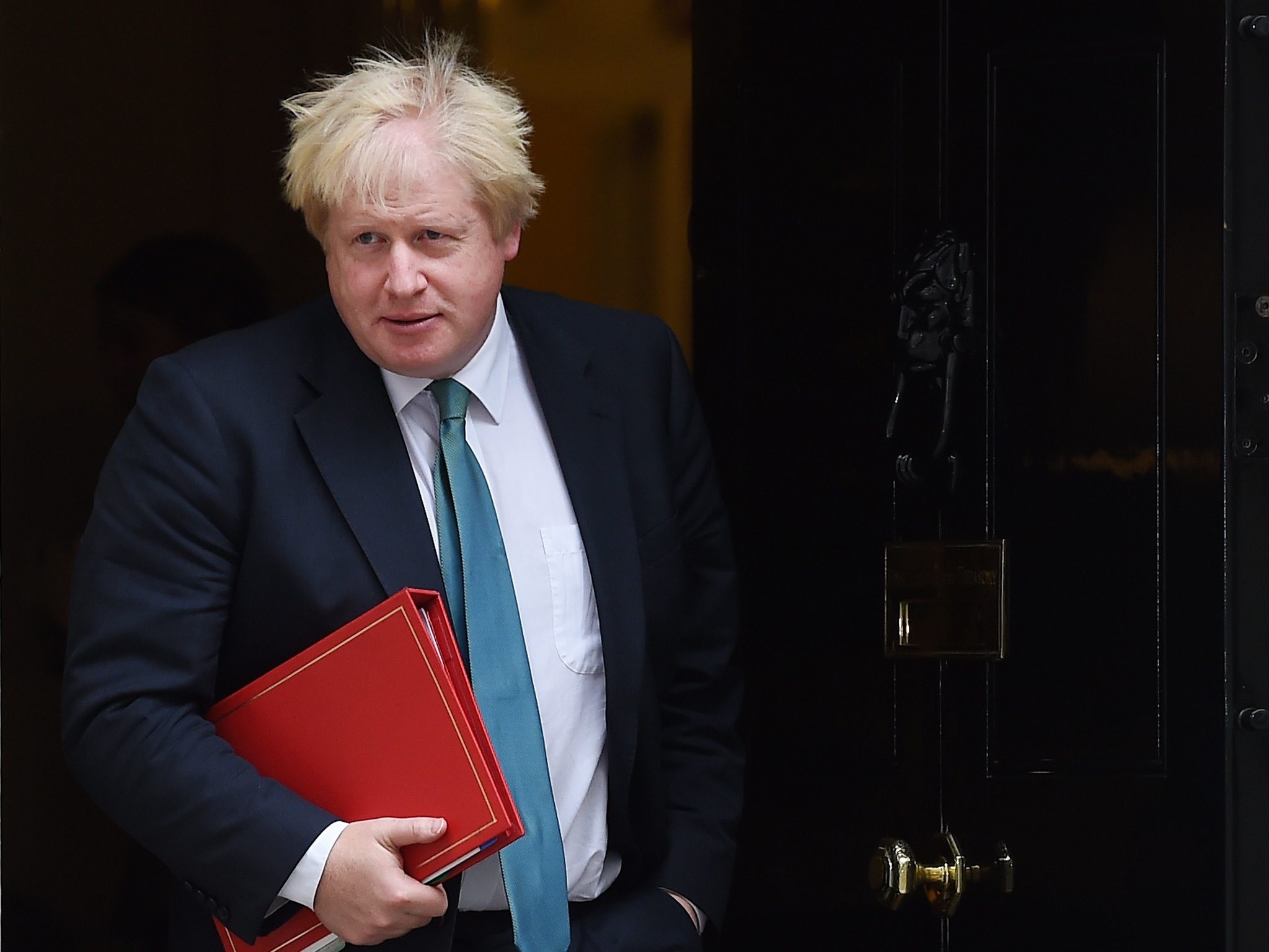 British Foreign Secretary Boris Johnson flew to the United States on Sunday for talks with Donald Trump's advisers as London looks to map out the future of its key alliance under the new presidency.

The trip follows Thursday's announcement that British Prime Minister Theresa May will visit Trump this spring following his inauguration as US president on January 20.

"Following the successful meeting last month between the Prime Minister's Chiefs of Staff and President-elect Donald Trump's team, Foreign Secretary Boris Johnson is undertaking a short visit to the US for meetings with close advisers to the President-elect and senior Congressional leaders," a foreign ministry spokesman said.

"The discussions will be focused on UK-US relations and other foreign policy matters."

Britain is on the lookout for trade deals following its June 2016 referendum to leave the European Union, although the relationship between Trump and the UK has not been entirely smooth so far.

Trump has riled London by choosing to ally himself with Nigel Farage - a key anti-EU campaigner and thorn in the side of May's Conservative government.

Farage was the first British politician to meet Trump after his election and the president-elect has since said Farage would make a good ambassador to the US, a suggestion rejected by Downing Street.

There was also surprise that May waited more than 24 hours after the US election before receiving a phone call from Trump, deemed an unusual length of time by commentators.

During the call the pair reaffirmed the "very special" relationship between the two countries, May's office said at the time.