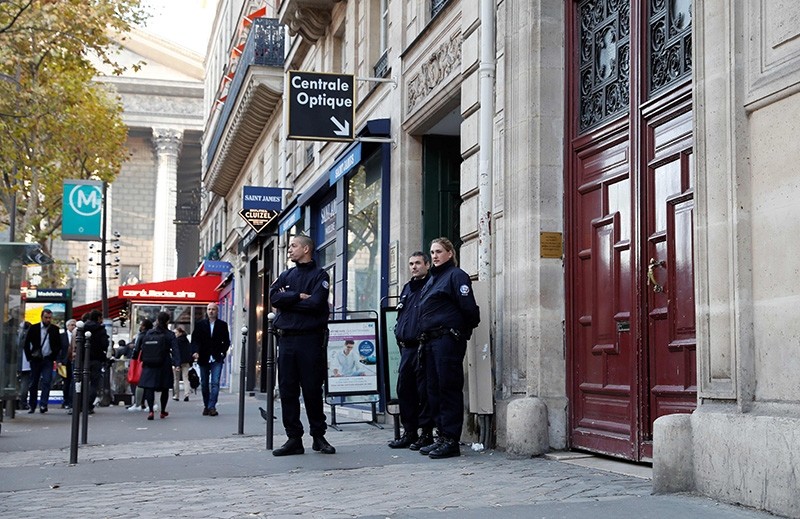 Kardashian was tied up and robbed of jewellery worth around nine million euros ($9.5 million) when a gang of armed and masked men burst into the luxury Paris residence where she was staying during Fashion Week in October.

The 36-year-old, who is married to rap mogul Kanye West, finally broke her silence about the incident this weekend, saying she feared she was going to be killed by the robbers.

"They're going to shoot me in the back," Kardashian, 36, tells her sisters in a promotional clip for the new season of her hit reality TV show.

"There's no way out. It makes me so upset to think about it."