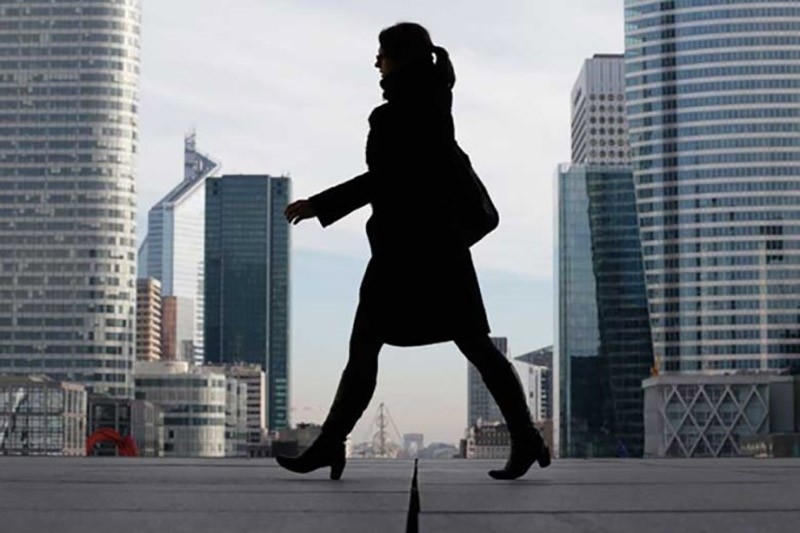 German companies will be forced to be more transparent about how much they pay male and female employees, under new legislation approved Wednesday in a bid to tackle the gender pay gap.

Under the new regulations, workers in companies with more than 200 employees will have the right to know what men and women in equal positions are earning.

Businesses with more than 500 staff members will also have to publish regular updates on salary structures to show they are complying with equal pay rules.

Women's Affairs Minister Manuela Schwesig hailed the law on salary transparency as "a real breakthrough" that would help millions of women narrow the pay gap.

"We finally want to break the taboo that you don't talk about money," she said at a Berlin press conference.

"It's very important that we show the women in this country we are taking this issue seriously. It's a question of fairness," she added.

Women in Germany earn around 21 percent less than men, according to her ministry. This is worse than the European average of 16.5 percent, according to 2015 data.

The discrepancy is in part down to the fact that women in Germany tend more often to work in low-paid jobs or sectors, or only part time.

For women with the same qualifications doing the same work as a male colleague the pay gap stands at seven percent, the women's affairs ministry said.

Critics have argued that the new regulations will lead to animosity in the office and create unnecessary red tape for employers.

Christian von Stetten, a lawmaker from Chancellor Angela Merkel's Christian Democratic Union (CDU) party, said some 4,000 companies would be burdened with additional bureaucracy because of the law.