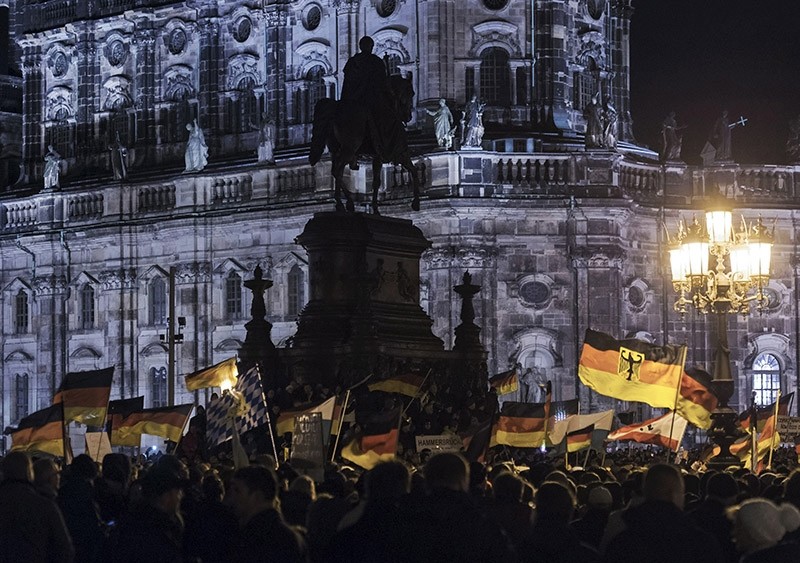 The fall reflected tougher rules at home and border closures by other countries that made it harder for people to travel across Europe to get to Germany.

Yet the number of people who filed asylum applications was about 750,000 - 270,000 more than in 2015. Migrants who arrive in Germany are first registered at reception centres where they have to wait for months before they can file an asylum application, creating a huge backlog and putting strain on civil servants.

Syrians remained the largest group of asylum seekers, accounting for 36 percent of applicants in 2016. Next came Afghans on 17 percent and Iraqis on 13 percent.

The huge influx of migrants in the past two years has eroded Merkel's popularity and fuelled the rise of the anti-immigrant Alternative for Germany (AfD) party.

The integration of migrants is likely to be a major campaign issue in the September federal election, in which Merkel is running for a fourth term.