In response to Trump, France's Hollande says EU needs no advice from outsiders 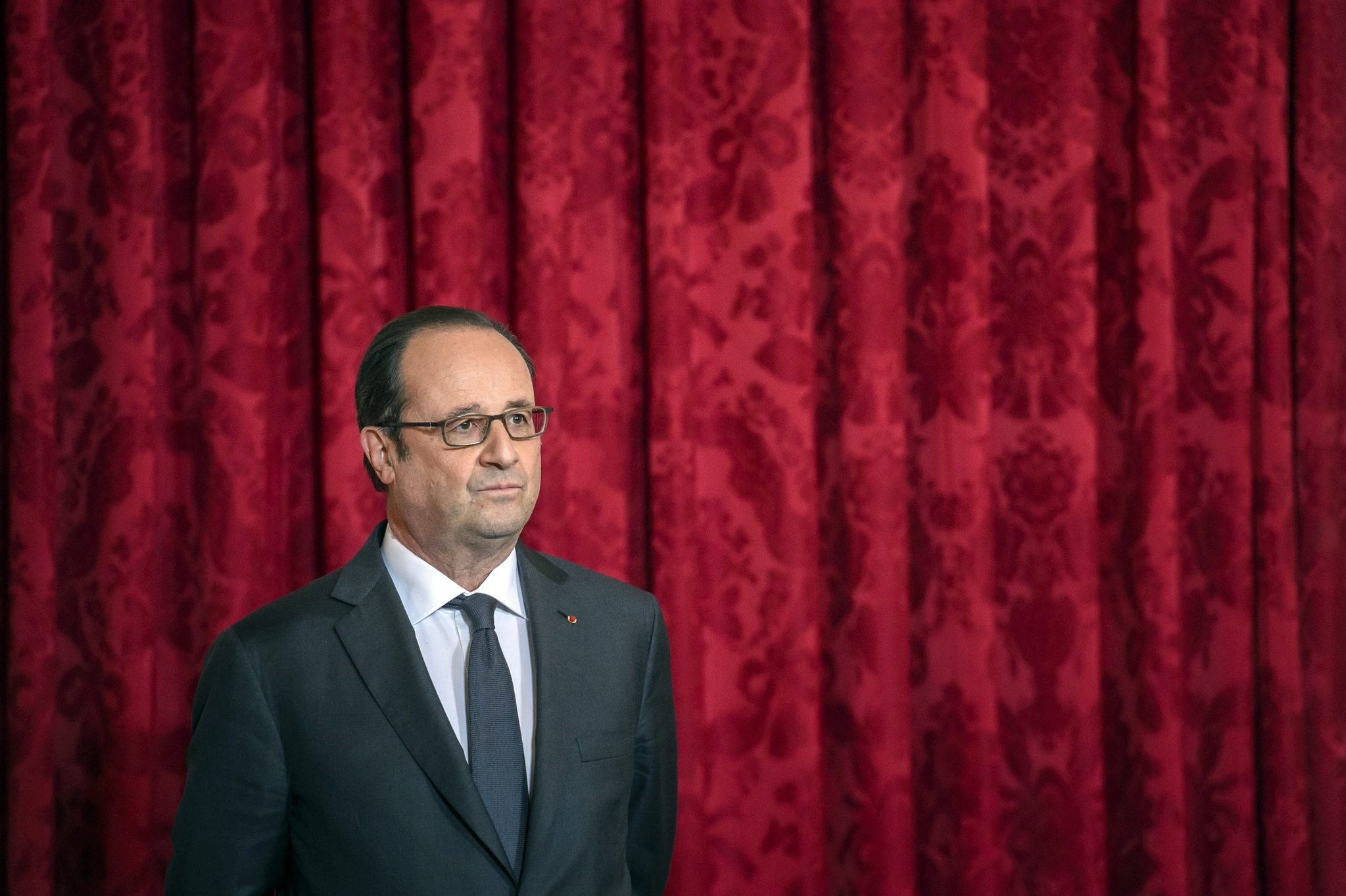 French President Francois Hollande replied bluntly on Monday to Donald Trump's criticism of the European Union, saying the EU "has no need for outside advice" on its affairs.

"I say it here, Europe will always be willing to pursue transatlantic cooperation, but it will determine its path on the basis of its own interests and values," Hollande said at a ceremony in Paris for outgoing US ambassador Jane Hartley.

"It has no need for outside advice to tell it what it has to do."

In a hard-hitting interview published on Sunday by The Times of London and Germany's Bild, the US president-elect said Europe had been weakened by its policy on migrants.

He criticized as "catastrophic" Germany's decision to open its borders to Syrian refugees, hailed Brexit as "a great thing" and predicted other countries would follow Britain in leaving the EU.

"If they hadn't been forced to take in all of the refugees, so many, with all the problems that it... entails, I think that you wouldn't have a Brexit. This was the final straw that broke the camel's back," he said.

"(...) If refugees keep pouring into different parts of Europe... I think it's gonna be very hard to keep it together because people are angry about it."