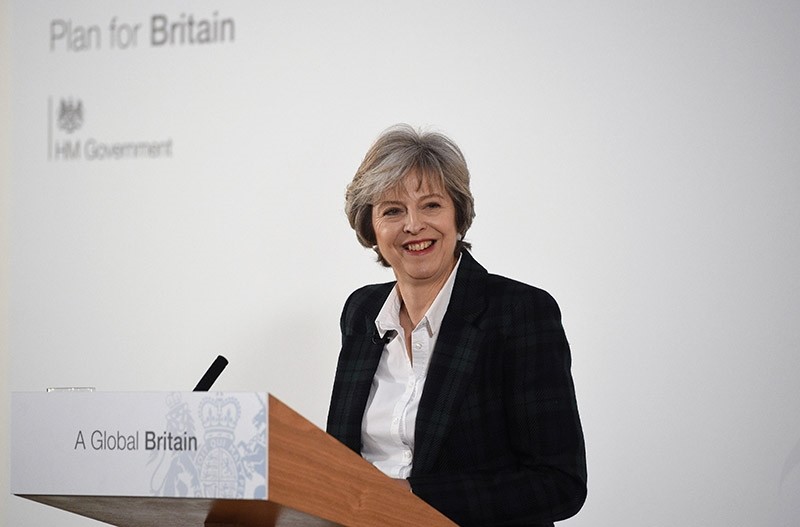 Britain cannot remain a full member of the EU customs union but will seek tariff-free trade with the bloc after Brexit, the United Kingdom's Prime Minister Theresa May said on Tuesday.

May says her plans for Brexit cannot allow for the U.K. to remain in the single market of the bloc because that would mean "not leaving the EU at all."

The British Prime Minister also said full membership prevented Britain making its own trade deals but that she wanted a customs deal with the EU to ensure cross-border trade with Europe was as "frictionless as possible".

"I want to remove as many barriers to trade as possible and I want Britain to be free to establish our own tariff schedules at the World Trade organization, meaning we can reach new trade agreements not just with the EU but with old friends and new allies from outside Europe too," she said.

Following a referendum hold on June 23, 2016, Britain decided to withdraw from the European Union. 52 percent of Briton votes were in favour of leaving the EU.

The United Kingdom's withdrawal from the European Union is widely known as Brexit.