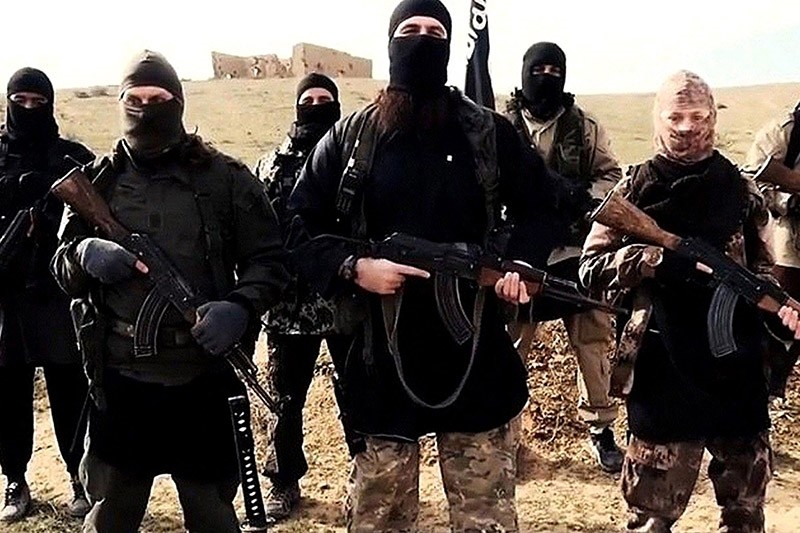 The Head of the French Co-ordination Unit Of The Fight Against Terrorism (UCLAT), Loïc Garnier said on Tuesday that among 3,000 European nationals are fighting in the ranks of the terrorist group Daesh across Syria and Iraq. France is the biggest contributor with 700 fighters.

French media outlets, referring to Garnier's interview with daily Le Figaro, also reported that 232 French nationals are considered to have been killed so far in the Middle East whilst fighting for Daesh.

Garnier also noted that approximately 200 of the French national Daesh fighters have returned home. Garnier said the French police are closely monitor these individuals, while also noting that tracking them continuously is difficult.

He also said that there are still roughly 1,000 people in France who could potentially be willing to join Daesh terror ranks.

The Head of Uclat highlighted that several hundred women and children are among these French nationals, and expressed concern for the children who are, according to him, growing up without any sense of right or wrong.

France has been the victim of several terror attacks from Jan. 2015.

The French government also said that a total of 16 terrorist attacks had been thwarted in 2016.