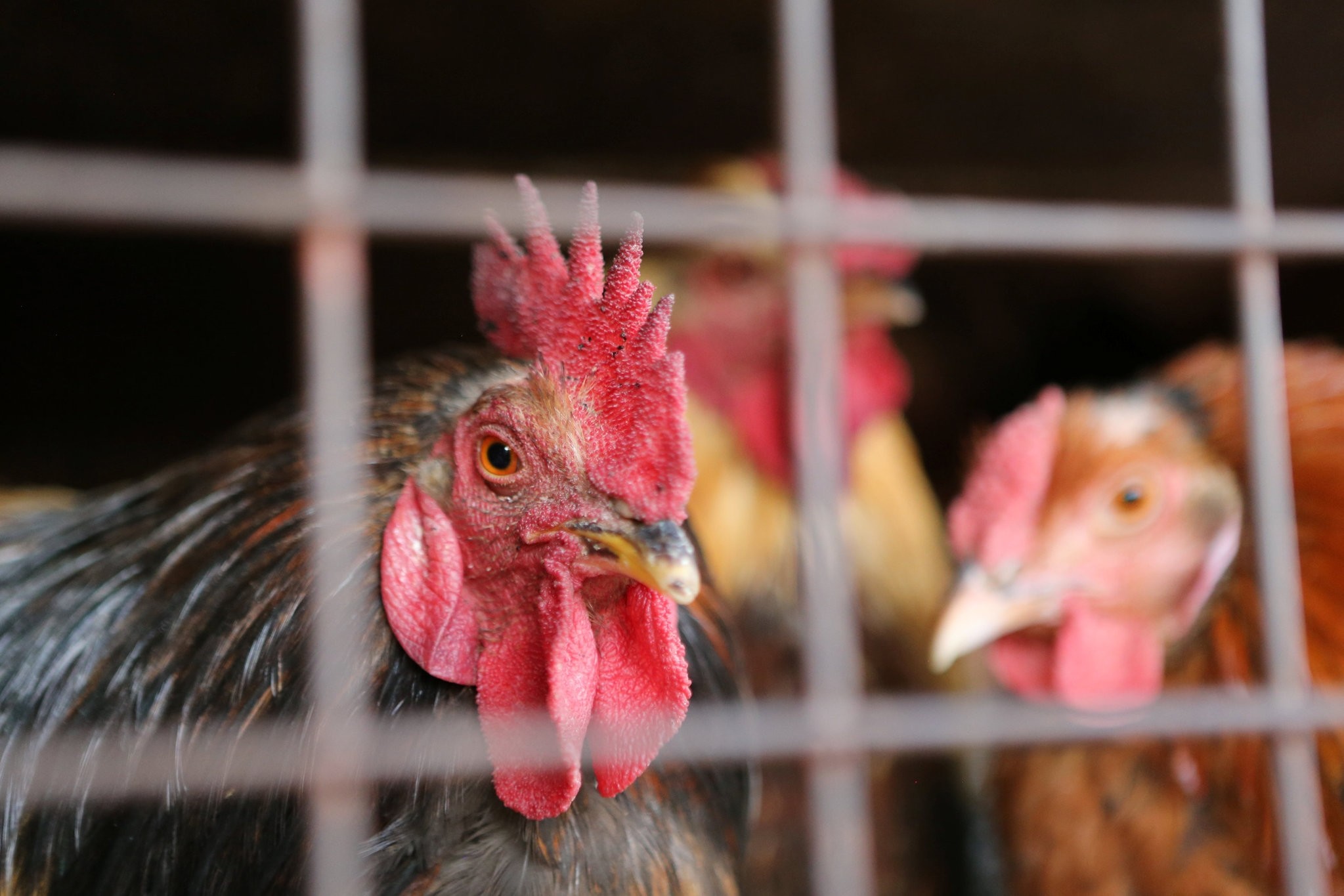 Greece has reported an outbreak of the highly contagious H5N8 bird flu virus among laying hens on a farm in the southern part of the country, the World Organisation for Animal Health (OIE) said on Thursday, citing a report from the Greek farm ministry.

The country had already reported a case of H5N8 in a swan in December but this would be the first outbreak on a farm.

The H5N8 Bird flu virus has spread among European countries in recent months with more than 20 countries hit so far, according to the OIE.