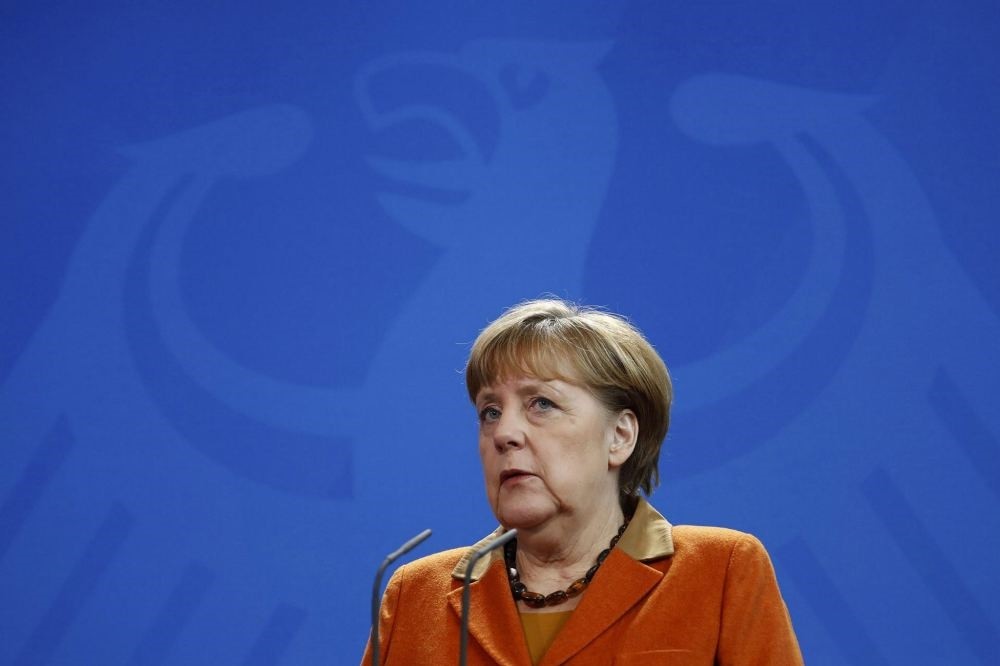 Challenging German Chancellor Merkel's stance on NATO, Russia, a German opposition leader called for the dissolution of the NATO alliance and the creation of a security union with Russia

After criticism from U.S. President-elect Donald Trump that NATO is "obsolete," the leader of the largest opposition party in the German parliament urged Germany and other European nations to create a security union with Russia. The comments of Sahra Wagenknecht, who leads the Linke in the Bundestag lower house of parliament also called for NATO to be dissolved.

"NATO must be dissolved and replaced by a collective security system that includes Russia," said the German opposition leader on Tuesday.

Earlier, left party leader Wagenknecht accused German Chancellor Merkel of "following the will of Washington," saying that Germany has been subjected to "U.S. hegemony." She suggested that NATO must be replaced by a collective security system that includes Russia. Wagenknecht said Europe must have a great interest in peace and cooperation with Russia. "The tradition of relaxation was to rule out the danger of a military conflict with Moscow as far as possible through a policy of cooperation and common security." Her remarks came after a Berlin attack suspect crossed at least two borders last week despite an international manhunt.

German Chancellor Merkel fired back at U.S. President-elect Donald Trump's denunciation of her liberal stance on refugees and his dismissal of the NATO military alliance as "obsolete." Merkel, whom Trump said had made a "catastrophic decision" to let in a million refugees, insisted, "We Europeans have our fate in our own hands."

Trump has sent conciliatory signals to Putin and seemed to encourage the disintegration of the European Union by praising Britain's decision to leave the bloc and predicting that more countries could bolt.

Trump said the alliance's 27 other member countries don't pay their fair share of costs and the organization is ineffective on matters of global security. "[NATO]'s obsolete because it wasn't taking care of terror," he told Germany's Bild newspaper and the Times of London on Sunday.

Trump challenged NATO during the presidential campaign, suggesting that the U.S. might not defend partners that don't fulfill financial obligations to the longstanding U.S.-European military alliance.

Trump shouted loud and clear over the summer that the United States stands ready to help European nations in the face of a Russian threat only if they pay their fair share for NATO's combined defense. It called into question the vaunted Article 5 of the alliance treaty, which states that an attack on one member is an attack on all, and that the target would automatically receive help and assistance.
RELATED TOPICS