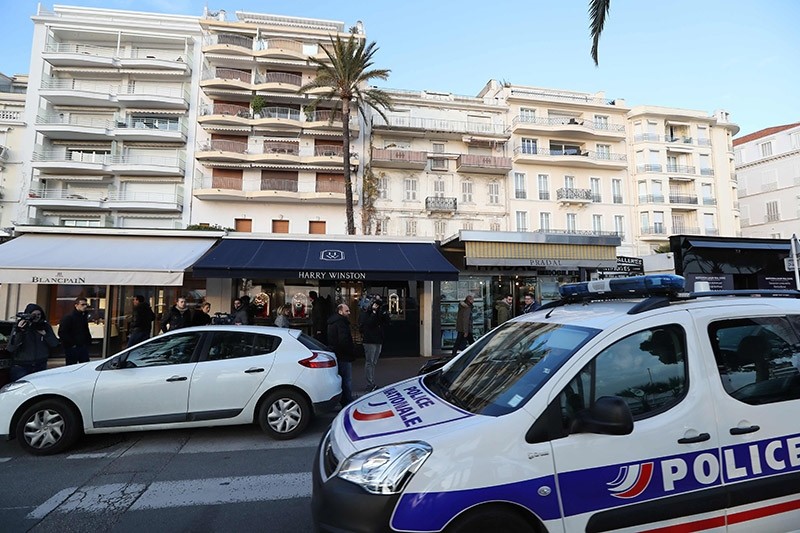 A robber who posed as a customer stole 15 million euros ($16 million) worth of jewelry from a shop in the French riviera resort of Cannes on Wednesday, local police said.

The thief, in his thirties, entered the Harry Winston jewelry shop wearing sunglasses and was greeted as a customer before pulling out a gun and what appeared to be a grenade, police said.

Security camera footage was being examined in an effort to identify the robber who made off calmly on foot.

No shots were fired and nobody injured in the heist.

Cannes Mayor David Lisnard said that the robbery "could and should have been avoided," and called on the government to allow the use of biometric recognition software to avert such crimes.