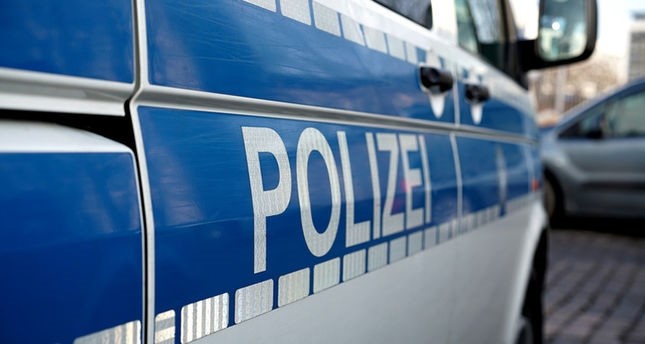 German police said Sunday they have arrested a man accused of having ties to a suspected Daesh terrorist captured in Austria and thought to have been plotting an attack.

A spokesman for state police in North Rhine-Westphalia said the man, 21, was taken into custody on Saturday in the western city of Neuss on a warrant for "planning a serious crime targeting the state".

A spokesman for the Austrian interior ministry, Karl-Heinz Grundboeck, confirmed that the arrest "is linked" to that of a 17-year-old man -- not 18 as previously indicated -- in Vienna on Friday evening.

Both German and Austrian authorities declined to comment further but media reports in both countries said that the two had experimented with making explosives in the flat in Neuss.

German news magazine Focus had reported earlier, citing judicial sources, that the elite SEK command force had stormed the man's flat on suspicion he was planning a bombing targeting police and soldiers.

German police confiscated computers and mobile phones from the home, and the suspect's wife was temporarily detained for questioning, according to the reports.

They added that the Austrian suspect has told investigators that he had sworn allegiance to Daesh militant group and revealed the link to the alleged accomplice in Germany.

Austrian authorities said that the suspect, who turns 18 in the coming days, was transferred to the Justizanstalt Josefstadt prison in Vienna on Sunday afternoon.

Press reports named him as Lorenz K., born in Austria to parents of Albanian origin and who grew up in the small town of Neunkirchen south of Vienna.

The reports said that he possibly became radicalised while serving a year in prison from 2014-15 for assault.

Germany has been on high alert since a Daesh terrorist and also a Tunisian failed asylum seeker, Anis Amri, ploughed a lorry through a crowded Berlin Christmas market in December in an attack that killed 12 people.

Austria has been spared in the string of attacks by terrorists in recent years suffered by other European countries, but has beefed up security measures.