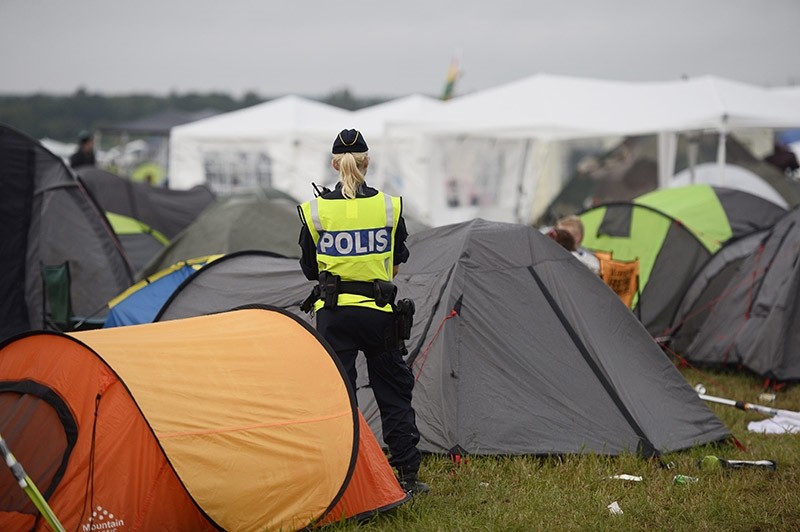 Three men have been arrested Sunday in Sweden on charges of live-broadcasting the gang raping of a woman.

Local media outlets, referring to the Swedish tabloid Aftonbladet, report that the event took place in Uppsala, early on Sunday, before the police was alerted of the event by social media users.

Witnesses of the gang rape on Facebook related the crime to media outlets, while also noting that the three perpetrators laughed at and humiliated the victim, who was apparently unconscious, throughout the live stream broadcast.

Marcus Svensson, Swedish police officer from Uppsala, confirmed that the police had obtained a copy of the broadcast, while also noting that the victim had been taken to hospital.

Later on, the perpetrators reportedly broadcast a second video in which they tried to make the victim deny that it was rape.

''My heart broke, the girl was sitting in front of the camera while the guy who was filming her tried to make her deny that she had been raped. He was putting words in her mouth. He was extremely threatening and laughed throughout the film,'' Linda Johansson, a witness, told the Swedish national public broadcaster SVT.

The three men were arrested by the Swedish police, and the Facebook group through which the stream was broadcasted is also under police investigation.