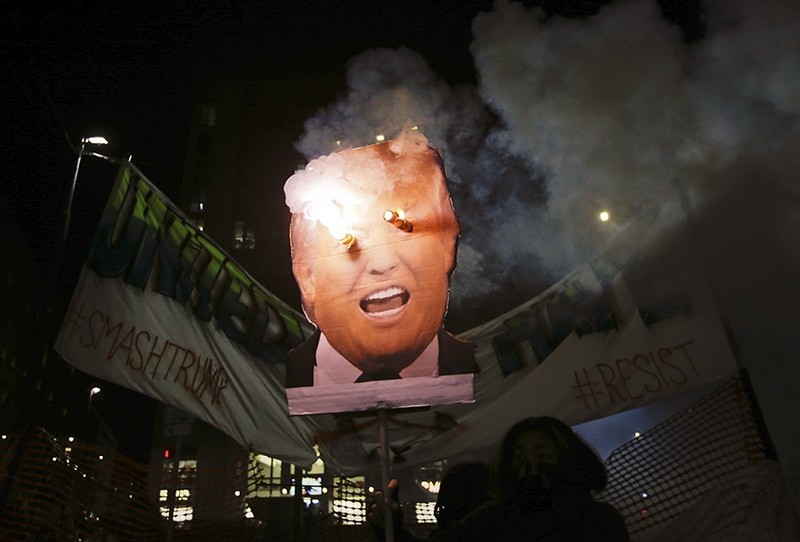 Roland Petersson, a Swedish municipal lawmaker from the southeastern city of Kalmar, stepped down after his Facebook post, which called to have U.S. President Donald Trump shot, was shared on Sunday, creating controversy.

"I believed that Donald Trump would calm down after he became the president. But how wrong I was! He exceeded my worst fears! Could anyone shoot him?" Petersson wrote on his Facebook page, local media outlets reported Tuesday, referring to the Swedish daily Ostra Smaland.

Petersson reportedly deleted his post a few hours after it was posted on Sunday, but he resigned nonetheless on Monday.

The social democrat politician also resigned from his political party in an effort to avoid harming the party's image.

The Swedish politician was denounced by Social Democrat party members for having called for violence, describing it as idiotic.

Ever since his inauguration as the 45th president of the U.S., Donald Trump has been protested across the U.S. and throughout the world, with some of the rallies turning violent.