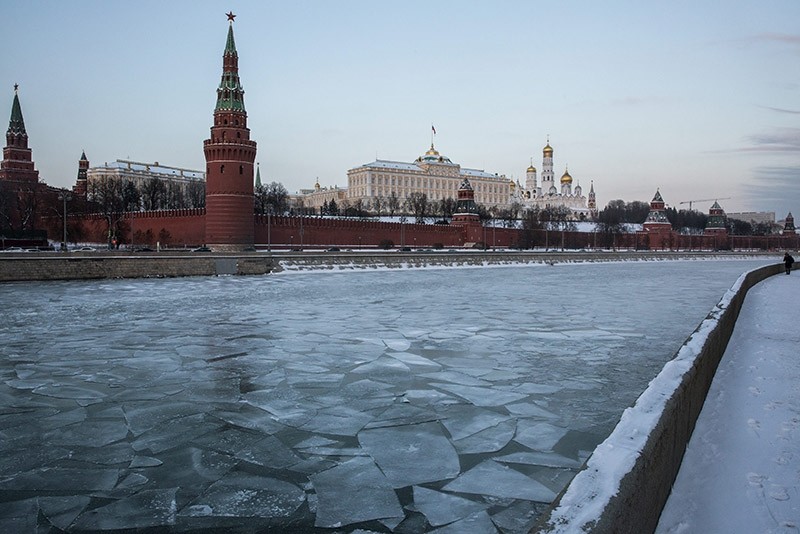 A Moscow court "approved the demand by the Piatnitsa channel to block Dailymotion on Russian territory" on December 2, the station's owner Gazprom Media said in a statement.

The site was still accessible Wednesday morning but the blockage could be put in place by the end of the week, a spokesman for Russia's media regulator told the Vedomosti newspaper.

Dailymotion had repeatedly featured clips of the most-watched programmes on Piatnitsa, a channel that specialises in reality shows, Gazprom Media said, adding that Dailymotion's French owner Vivendi did not appeal the ruling within the time limit to stop the shutdown going ahead.

A Dailymotion spokesman said the company was "aware of the situation" but told that its legal service had "no trace" of a demand asking for the content to be taken down.

Russia was until recently renowned for the scale of its online piracy, but the government has cracked down over the past few years on the illegal distribution of movies and music, considerably boosting its legislation in this area -- a key condition for joining the World Trade Organization in 2012.