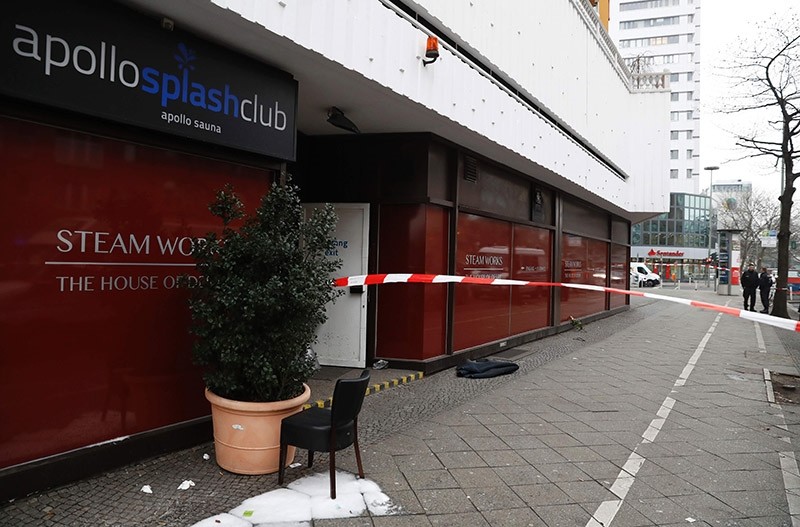 Three men died late Sunday in a fire at a Berlin sauna, a fire brigade spokesman said, while a fourth man was taken to hospital for suspected smoke inhalation.

The exact cause of death of the victims was unclear. Another 15 men were examined by medics at the scene.

The club, reportedly the Steam Works gay sauna, is in the basement of a building in the central district of Schoeneberg. The BZ newspaper posted pictures online showing a fire engine and a group of firefighters outside the club, said to be 2,000 square metres.

The emergency services received the first call about the fire at 10.30 pm (0930GMT). Its cause was initially unknown.

The spokesman said the club was made up of numerous small rooms and that the around 50 firemen fighting the blaze had now searched all of them, with no further victims found.

The flames did not spread to the ten storeys above the sauna and residents in the rest of the building, which also houses an old people's home, were unharmed.