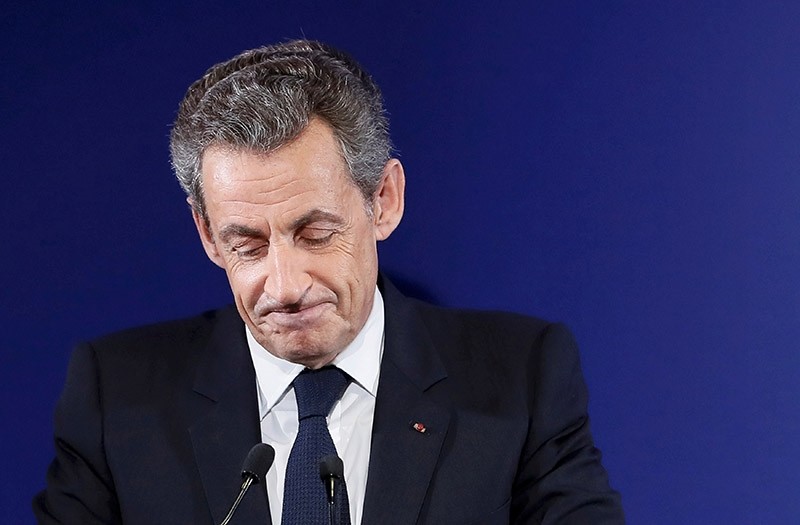 Former French President Nicolas Sarkozy is to face trial over the allegedly fraudulent financing of his doomed 2012 bid for re-election, a legal source said on Tuesday.

The source added that 13 others would also face trial over the so-called 'Bygmalion Affair', which has involved charges of spending overruns and funding irregularities.

The source said one of two judges in charge of the case, Serge Tournaire, had decided on February 3 that the case should go to trial after the failure of Sarkozy's legal efforts to prevent it in December.

Bygmalion allegedly charged 18.5 million euros to Sarkozy's rightwing party -- which at the time was called the UMP, but has since been renamed the Republicans -- instead of billing the president's campaign.

Executives from the company have acknowledged the existence of fraud and false accounting and the trial will focus on whether Sarkozy himself was aware or taking decisions about it.

The trial order comes at a time when French politicians face growing scrutiny over their personal and political finances in the build-up to this year's presidential election in April and May.

Sarkozy's conservative predecessor Jacques Chirac was convicted in 2011, after his retirement, of misusing public funds to keep political allies in phantom jobs.

That was the first conviction of a French head of state since Nazi collaborator Marshal Philippe Petain in 1945.

Conservative Francois Fillon, who beat rivals including Sarkozy to become the centre-right's candidate in this year's race, has been engulfed by a scandal over payments of public funds to his wife and children.

Far-right presidential candidate Marine Le Pen is also being pursued by the European Parliament to refund money paid to her bodyguard and another person.