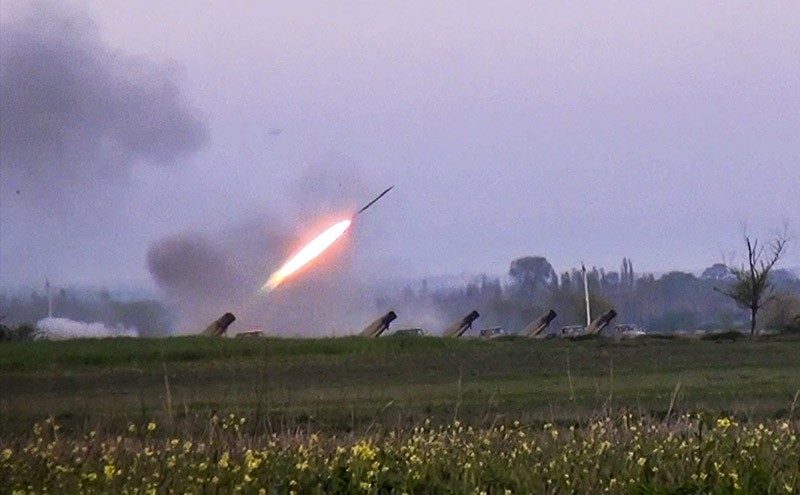 One Armenian soldier died, while another was injured in border clashes with Azerbaijani security forces in Karabahkh on Wednesday.

38-year-old Armenian soldier Gegham Manukyan succumbed to his wounds following the skirmish which broke out with Azerbaijani forces, while another Armenian soldier was wounded in a different location of the contact line, Armenpress news agency reported, citing the Armenian defense ministry.

During the dissolution of the Soviet Union, Armenian forces, aided by the weapons vacuum, former Soviet forces fighting as mercenaries on their side and local support, captured the former autonomous oblast of Karabakh along with large surrounding areas to its east and south.

In 2016, between April 1-5, the skirmishes escalated into a four-day war, with the Azerbaijani military progressing, and recovering over 2,000 hectares of its land occupied by Armenian forces.