UK, France alarmed by Russian bombers flying near their airspace 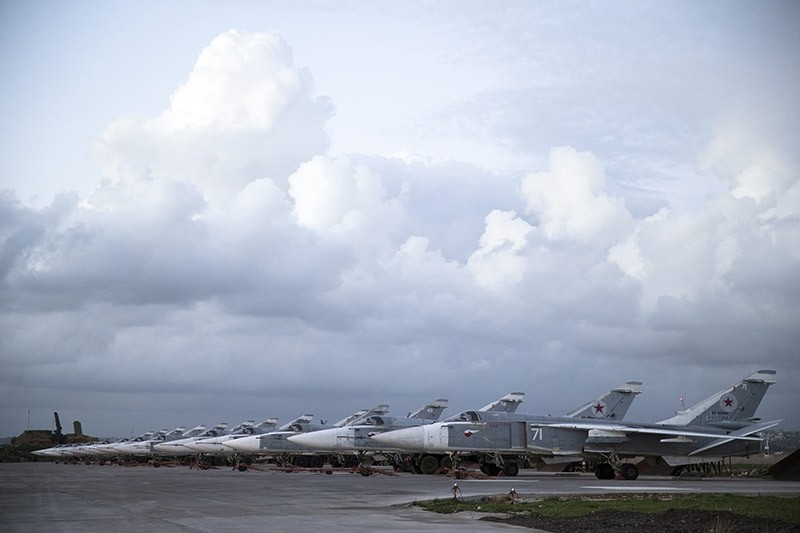 Britain said on Thursday it had scrambled an unspecified number of Typhoon aircraft to monitor two Russian Blackjack bombers which flew near British airspace.

The incident is the latest example of Russian jets flying near to Britain, often as a way of testing the response time of their British counterparts.

"We can confirm that quick reaction alert Typhoon aircraft from RAF Lossiemouth and RAF Coningsby scrambled to monitor two Blackjack bombers while they were in the UK area of interest," a Royal Air Force spokesman said in a statement.

Separately, the French air force said two of its Mirage military aircraft escorted the two bombers down the French coast before handing over to Spanish military planes.

A French official said the incident was the fourth time Russian fighters had been intercepted on the French coast over the past two years, a period of tension between Russia and western European countries related to the conflicts in Syria and Ukraine.