91 mosques were attacked in Germany in 2016: ministry 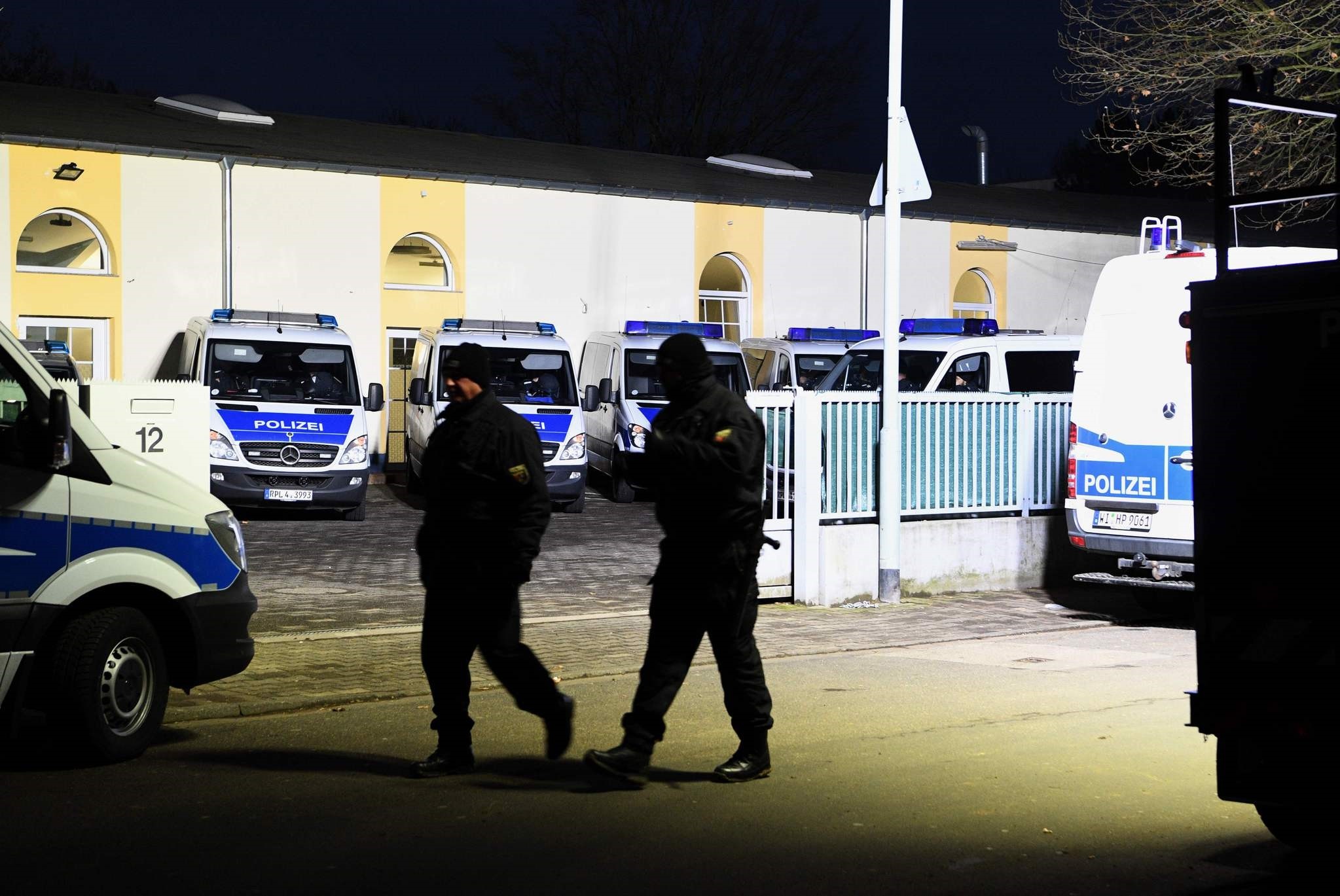 Policemen walk past their cars standing on the grounds of the Bilal mosque in the Griesheim district of Frankfurt am Main, western Germany, on February 1, 2017. (AFP Photo)
by Associated Press Feb 11, 2017 12:00 am

The German government says 91 mosques were attacked in the country in 2016.

The interior ministry said in a report late Friday that most attacks — 21 of them— took place in the western German state of North Rhine-Westphalia, which is the country's most populous state with a high number of Muslim immigrants.

The report did not detail how badly the different mosques were vandalized. However, it said police identified suspects in 12 cases and made one arrest.

Attacks on mosques and Muslim migrants have been on the rise since the arrival of some 890,000 asylum-seekers in 2015 caused a backlash and anti-Muslim sentiment in some parts of German society.