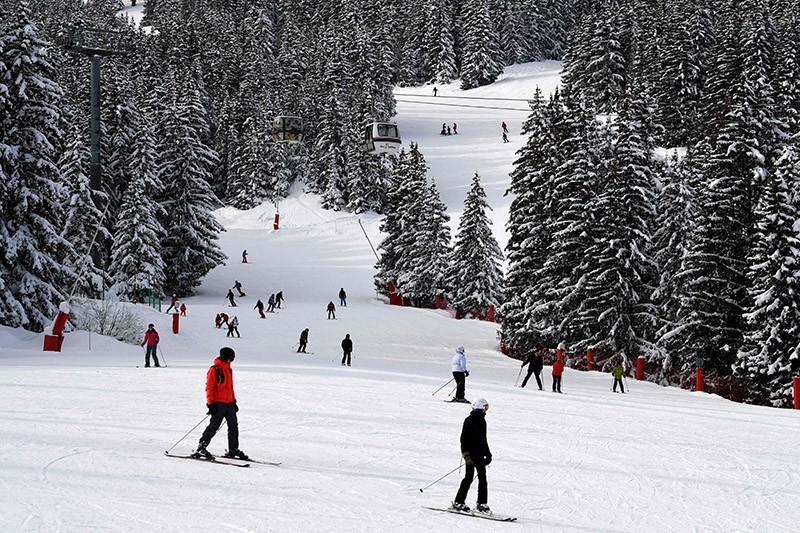 At least four people died in the French Alps on Monday when an avalanche engulfed nine people who were in an off-piste area near the ski resort of Tignes, rescue services said.

"Five people are still buried under a huge mass of snow," said a rescue official from nearby Albertville.

The police said the two people found alive appeared to have died shortly after being rescued.

The avalanche, some 400 meters (yards) wide, was apparently set off by a group of skiers higher up, the ski station said in a statement.

Two helicopters, rescue workers and sniffer dogs were searching for those missing, in the worst accident in France since the start of this year's ski season.

The accident near Tignes, a major resort near the Italian border, occurred at an altitude of 2,100 meters (6,900 feet).

Monday's avalanche risk in the area was listed as three on a scale of five.

Before the avalanche, 13 accidents have been recorded in the Alps and Pyrenees so far this winter, claiming a total of three lives.

Last winter there were 45 accidents and 21 fatalities.