Brexit defeat for PM May as Lords back EU nationals' rights 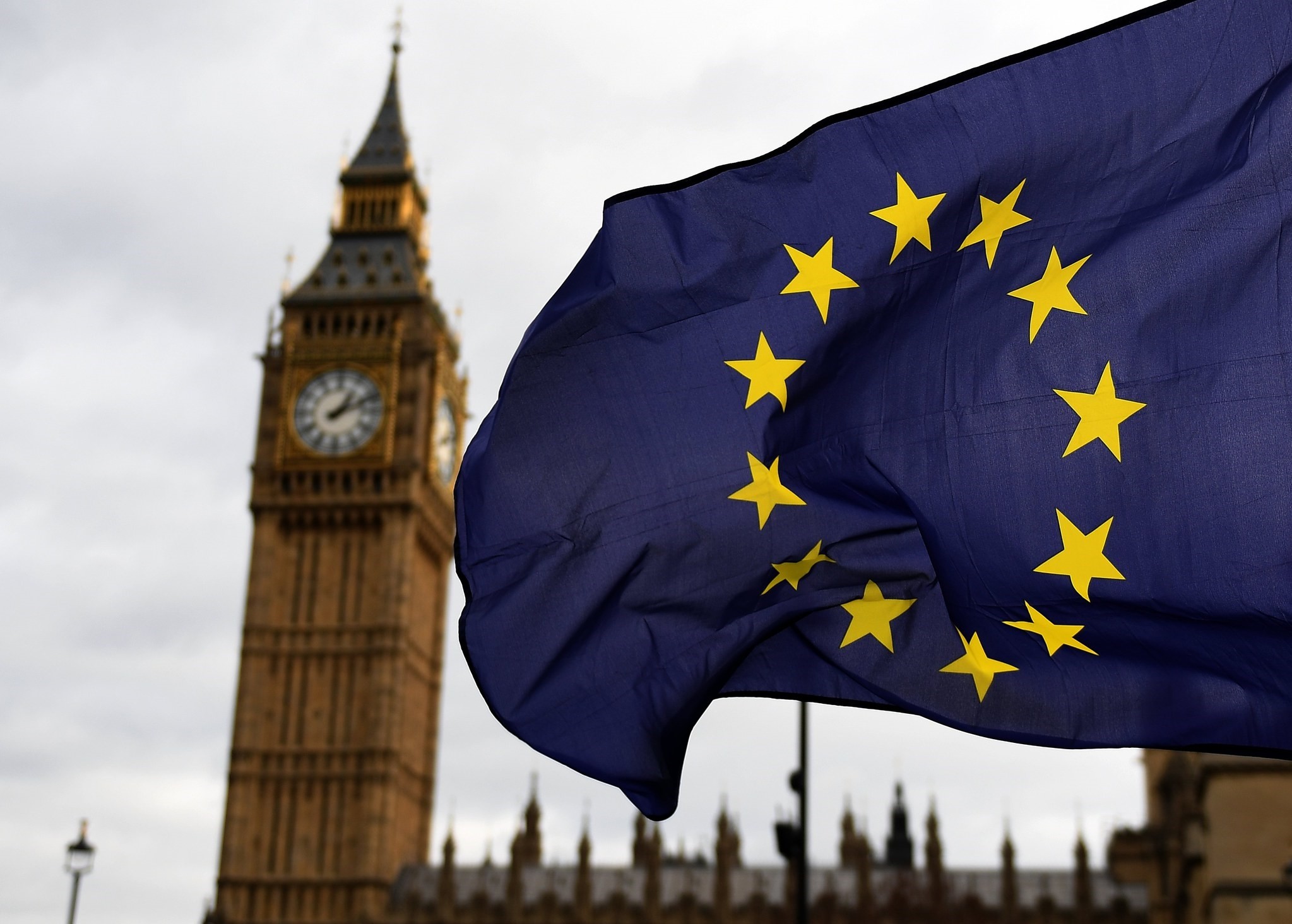 The House of Lords voted Wednesday to amend and thereby delay a bill empowering Prime Minister Theresa May to begin Brexit negotiations, demanding guarantees for EU nationals living in Britain.

Peers voted by 358 to 256 for an amendment requiring ministers protect the rights of more than three million European Union and European Economic Area (EEA) citizens after Britain leaves the bloc.

The change means the bill must return to the lower House of Commons for further deliberation, delaying final approval just weeks ahead of May's deadline for starting Brexit negotiations by the end of this month.

Before the vote, May said her timetable for triggering Article 50 of the EU's Lisbon treaty, which starts a two-year negotiating period, would not change.

"It is, indeed, my plan to trigger by the end of March," she told MPs.

The bill "ensures that we are responding to the voice of the United Kingdom, when people voted to ensure that we do leave the European Union", she added.

MPs approved the bill by a large majority last month and are certain to reject the amendment, sending the original bill back to the Lords, who are likely to give in.

But the parliamentary ping-pong will delay final assent of the bill, which May had hoped would come next week, and is another blow to her Brexit strategy.

On Monday, former Conservative prime minister John Major accused her of "cheap rhetoric" and an "over-optimistic" view of Britain's future outside the EU.

The June referendum vote was fuelled by concerns about mass EU migration into Britain, and immigration promises to be a critical issue once Brexit negotiations begin.

May has said she will prioritise ending free movement of workers from the other 27 EU countries, even at the cost of trade ties with the bloc.

But the fate of those who are already in Britain remains uncertain, causing intense worry for those affected.

The prime minister has repeatedly said she wants them to stay, but says she must also secure the rights of 1.2 million British citizens living elsewhere in the EU.

Opposition Labour party peer Baroness Dianne Hayter said the amendment was tabled on behalf of "three million people who quite literally feel they are being used as mere bargaining chips".

She rejected May's argument that she must wait for a reciprocal deal, saying: "These two groups of people should not be traded against each other."

She added: "These people need to know now, not in two years' time or even 12 months' time. They simply can't put their lives on hold."

May's Conservative party is in the minority in the 800-seat House of Lords, and members of the pro-European Liberal Democrats and many independent peers had pledged to support Labour's amendment.

Former Conservative minister Quintin Hogg, known as Viscount Hailsham, said he would also back it, urging peers to "take the moral high ground".

Another former Tory minister, Lord Norman Tebbit, was jeered when he said the debate seemed to focus on "nothing but the rights of foreigners", when British citizens should be their primary concern.

May had hoped to agree a deal on EU nationals late last year, but EU leaders insisted that on this subject, as with any other, there could be no talks until after the government triggers Article 50.

"The hold-up is less an issue of principle than one of timing," Home Secretary Amber Rudd wrote to peers on the eve of the vote in a bid to fend off the defeat.

"However, I believe the UK and the EU have a common goal to provide this assurance as quickly as possible."

The government has promised that parliament will be able to vote on new immigration arrangements after Brexit.

However, key issues such as the cut-off date for EU arrivals covered under the new arrangements are likely to form part of the Brexit negotiations.