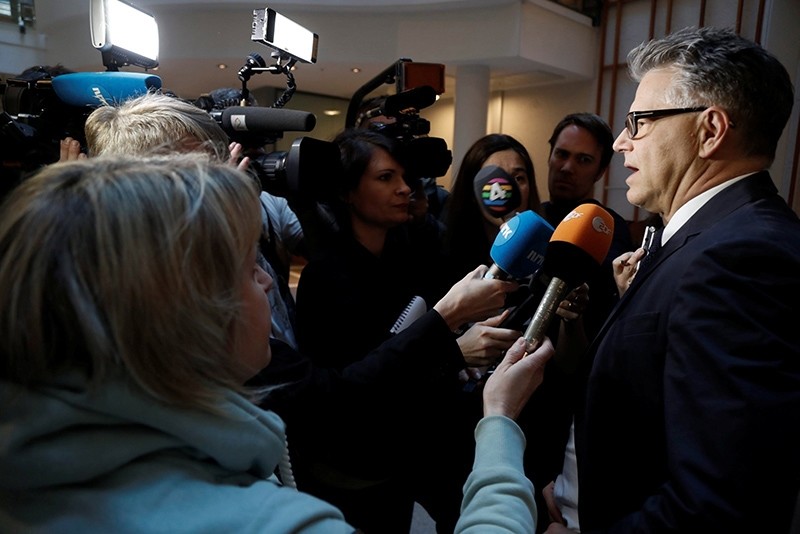 Norwegian mass murderer Anders Behring Breivik has not been treated "inhumanely" by being held in isolation in prison, an Oslo appeals court ruled on Wednesday, overturning a lower court ruling.

"Breivik is not, and has not, been subjected to torture or inhuman or degrading treatment," the appeals court wrote in its verdict.

The 38-year-old right-wing extremist, who killed 77 people in 2011, will appeal against the verdict to Norway's highest court, the Supreme Court, his lawyer Oystein Storrvik announced immediately after the verdict was published.

In April 2016, an Oslo district court stunned the survivors and families of the victims when it found the Norwegian state guilty of treating Breivik "inhumanely" and in a "degrading" fashion, in breach of Article 3 of the European Convention on Human Rights.

The lower court judge noted in particular Breivik's lengthy isolation regime. He has been held apart from other inmates since his arrest on the day of the attacks, and his lawyers argued that has been detrimental to his mental health.

The state appealed against that ruling and on Wednesday it won its case.

"There are no clear indications that Breivik has been subjected to isolation damage during his prison sentence," the appeals court found.

In July 2011 Breivik, disguised as a police officer, tracked and gunned down 69 people, most of them teenagers, at a Labour Party youth camp on the island of Utoya, shortly after killing eight people in a bombing outside a government building in Oslo.

The appeals court also upheld the lower court's ruling that Breivik's right to privacy, as guaranteed by Article 8 of the Convention, had not been violated. He had argued the strict controls on his correspondence with the outside world breached his rights.