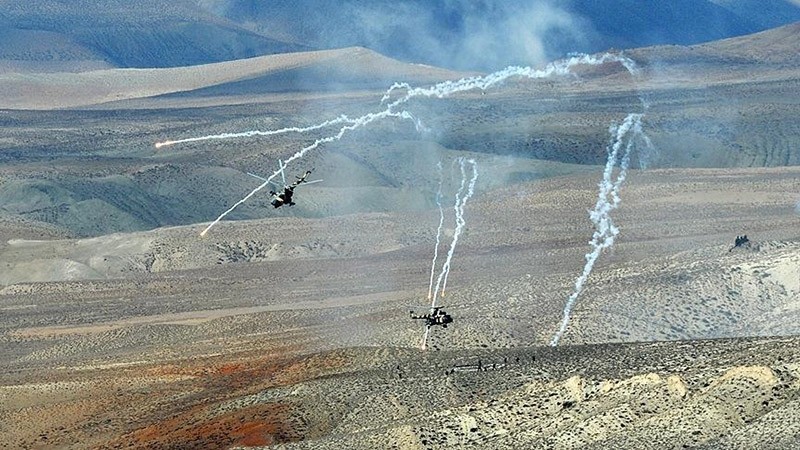 The Azerbaijani army has hit several positions, which were being used as headquarters by Armenian soldiers, on the front line in Karabakh region's Khojavend.

The ministry also published a video of the operation, in which some vehicles and Armenian soldiers could be seen in front of the targeted headquarters.

Azerbaijan also claimed that Armenia was hiding the official figures of the number of killed soldiers from the public, and added that the Azerbaijani army had taken full control of the front.

Three UN Security Council resolutions (853, 874 and 884) and United Nations General Assembly resolutions 19/13 and 57/298 refer to Karabakh as being part of Azerbaijan.

The Parliamentary Assembly of the Council of Europe also refers to the territory as under the occupation of Armenian forces.