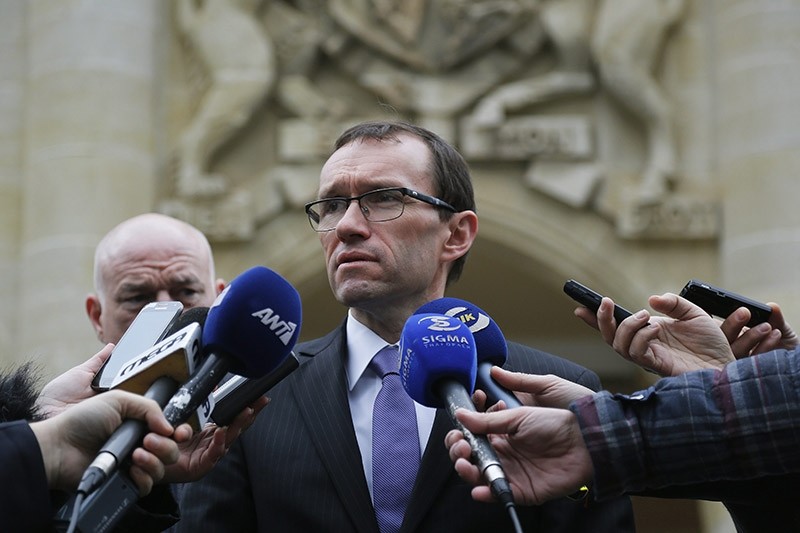 During the news conference after the meeting Eide acknowledged Greece's "Enosis commemoration in schools" issue was a problem in negotiations and added they are trying to think of ways to overcome the matter.

The Greek Cypriot parliament recently voted to introduce a yearly public school commemoration of a 1950 referendum in which Greek Cypriots voted overwhelmingly for Athens to take over the island, an idea known as Enosis (Union).

The eastern Mediterranean island was divided into a Turkish Cypriot state in the north and a Greek Cypriot administration in the south after an Enosis-inspired 1974 military coup was followed by violence against the island's Turkish population, and the subsequent intervention of Turkey as a guarantor power.

Cyprus remains unsolved despite a series of discussions which resumed in May 2015.