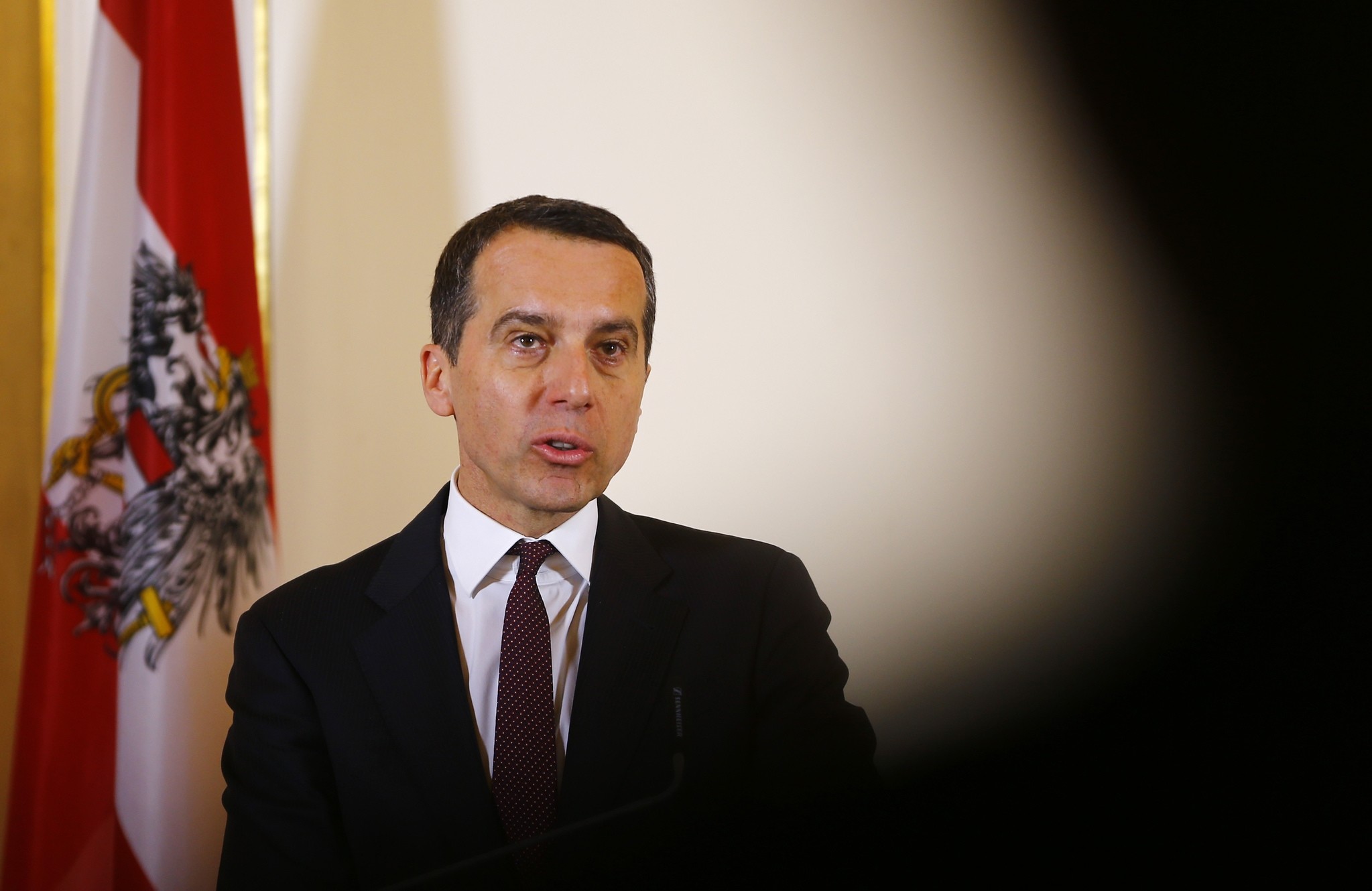 Austrian Chancellor Christian Kern has suggested that Turkish politicians should be banned from holding election speeches across the European Union on Sunday.

"A collective EU response to prevent such campaign events would make sense so that individual countries like Germany where appearances are forbidden don't end up being pressured by Turkey," Kern told German newspaper Welt am Sonntag.

The scandalous call of the chancellor came only days after several rallies for an upcoming referendum were cancelled in Germany and the Netherlands, blocking ministers from addressing Turkish communities.

He added that Islamophobia, discrimination, xenophobia and racism are sicknesses that threaten democracy in Europe and he believes that there is a larger portion of society in Germany who oppose these but remain silent, therefore threatened to be "sickened" by these views.

Meanwhile, Minister of Economy Nihat Zeybekci is scheduled to speak on Sunday at two private events organised by Turkish groups in Cologne and nearby Leverkusen, after his speech in the German city of Gaggenau was cancelled with a municipality order on Thursday.