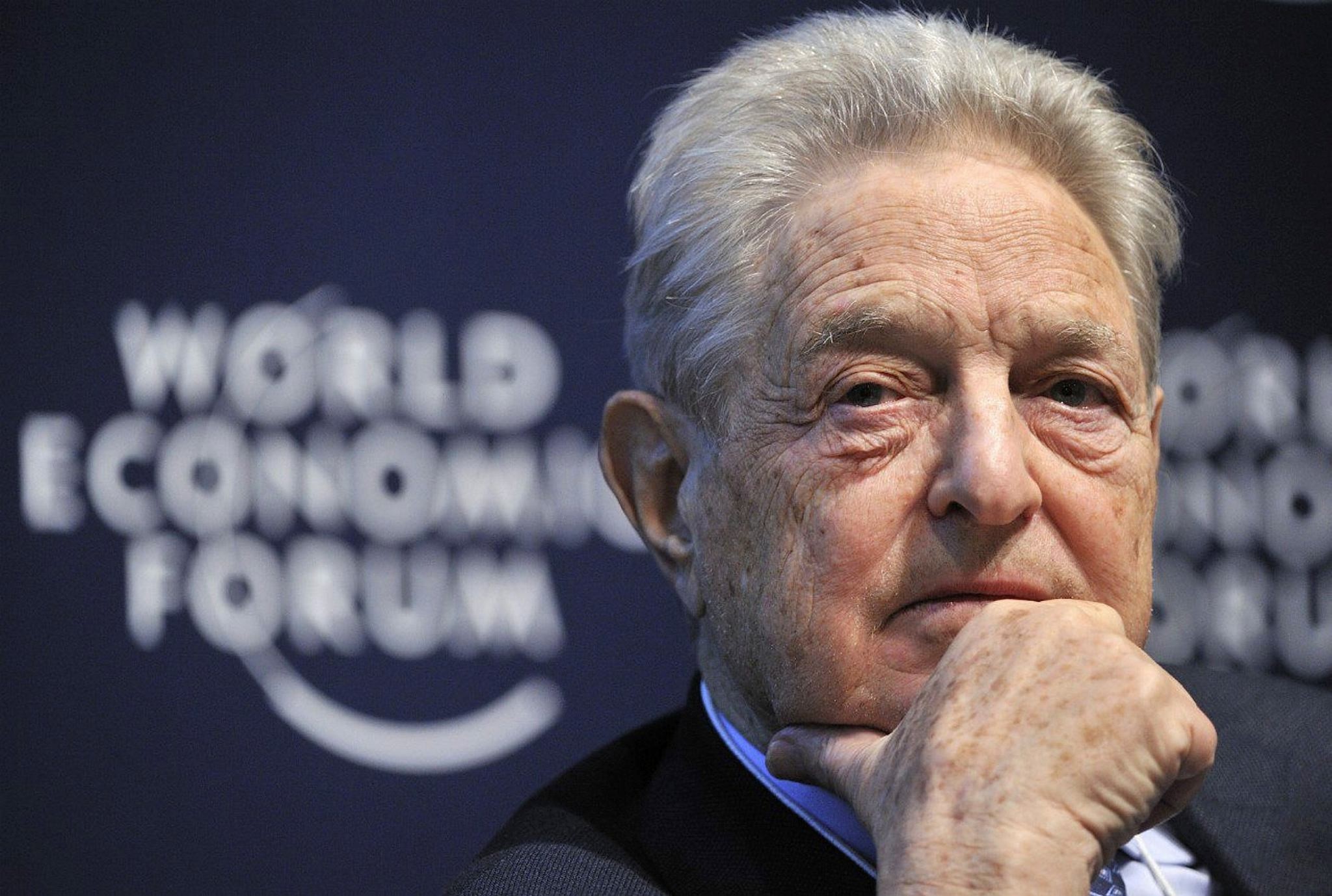 The law that would require "agent organizations" seeking to influence Hungarian politics to reveal the sources of any foreign funding is widely viewed as targeting groups backed by Hungarian-born U.S. financier George Soros.

Some of the organizations, including the Hungarian Helsinki Committee and the Hungarian Civil Liberties Union, offer legal aid and other services to migrants and refugees, populations the Hungarian government is working to keep out of the country.

"Brussels and the Soros organizations have launched an intense attack on Hungary," Fidesz party spokesman Janos Halasz said. "The organizations supporting migration are aiding and abetting the migrants, encouraging them to migrate illegally, confront authorities and break the law. We won't tolerate this from anyone."

Fidesz and the far-right Jobbik party on Tuesday approved a new set of rules limiting the rights of asylum-seekers, measures which have been strongly criticized by the United Nations' refugee agency, the Council of Europe and some of the NGOs partly funded by Soros's Open Society Foundations.

A Fidesz lawmaker earlier said Soros-backed organizations needed to be swept out of Hungary.

An Open Society Foundations representative said Soros and the foundation "are becoming convenient scapegoats" for politicians across the region.

"In Romania, our foundation is labeled as pro-Hungarian and undermining Romanian statehood," Goran Buldioski, director of the Open Society Initiative for Europe, told The Associated Press. "In Hungary, the government says we work against Hungary. In many ways, all these arguments do not add up."

Soros said in a statement that his motivation for supporting civic groups was the same as during the communist era, which ended in Hungary in 1990.

"Their goal is to hold governments accountable to their people, the majority of whom are motivated by the same impulse that led to the fall of the Berlin Wall — the desire for freedom," he said.

Transparency International, another of the targeted organizations, said the law was meant to "stigmatize" civic groups as foreign agents.

"The idea in itself is at odds with the fundamental right to peaceful assembly," said Miklos Ligeti, the group's head of legal affairs.

Transparency International nevertheless signed a contract with the government and the European Commission last year to help monitor public procurement procedures for the construction of a highway in southern Hungary.

"So far, this cooperation is running smoothly," Ligeti said.

Halasz said the law would surely be approved by lawmakers and could go into effect before the end of parliament's spring session, which is currently set to conclude in mid-June.

In 2014, Prime Minister Viktor Orban ordered a crackdown on civic groups supported in part by Norway, but extensive investigations and audits did not uncover any financial irregularities of note.

Many non-governmental organizations already publish details of their funding, including those from foreign sources.