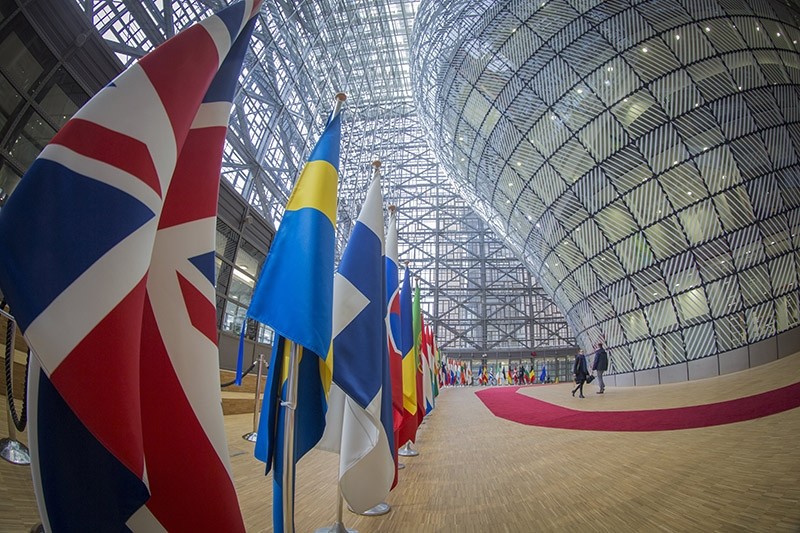 EU leaders are set to gather on Thursday in Brussels for a spring summit that will focus on economy, security and migration.

Donald Tusk, the current president of the European Council, is widely expected to be re-elected, despite lacking support from his native Poland.

EU leaders will then take stock of: the European economy; the current situation in the Western Balkans; as well as defense and military cooperation.

After speculation that May would take a formal letter to the summit, she now looks likely to arrive empty-handed, as legislative maneuvering in London has delayed her timetable.

Britain wants to officially declare its intention to leave the EU by the end of March, triggering a maximum two-year period of negotiations.