As Europe debates the future of EU, here are all the key Brexit dates you need to know 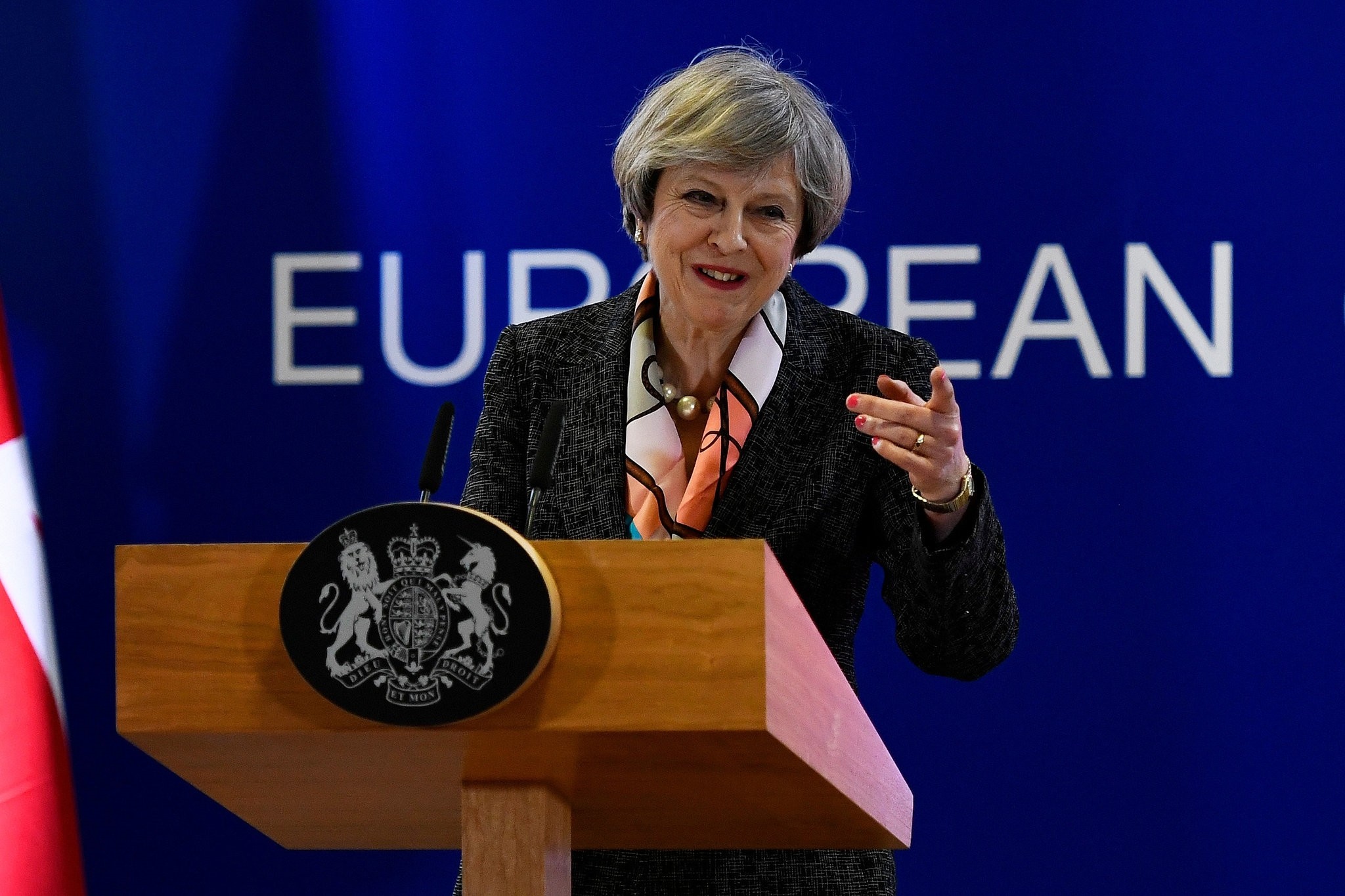 Legislation giving Prime Minister Theresa May the power to begin the formal process of Britain's exit from the European Union is expected to complete its passage through parliament next week.

May has said she will trigger Article 50 of the EU's Lisbon Treaty by the end of this month. Below are likely key dates in the process:

Article 50 legislation returns to parliament's lower house, the House of Commons, for lawmakers to debate conditions attached to it by members of the unelected upper house.

Those amendments would require the government to set out its plans to protect the rights of EU nationals living in Britain, and to give parliament a "meaningful vote" on the final terms of Britain's exit deal.

The Commons, which had already passed the bill without attaching any conditions, is expected to overturn those amendments. Once it has debated and voted on them, the legislation will go back to the House of Lords for its approval.

The Lords then has to decide whether to try and reinsert the conditions, or pass the bill without them. It does not want to be seen to be delaying Brexit so is expected to allow the bill to pass on Monday night unamended.

If it does reattach the conditions, the process repeats and the bill goes back and forth to the Commons until both houses agree. This could go on for several days.

If the legislation is given final approval by parliament on Monday night, this is the earliest day May could trigger Article 50. She is due to give a statement to parliament on this month's EU Council summit in Brussels at around 1230 GMT, and could include the announcement in this statement.

The Scottish National Party, which has threatened to call a second vote on independence if the British government does not take the interests of Scotland into account in Brexit negotiations, is holding its spring conference.

Scottish First Minister Nicola Sturgeon has said that Scotland could hold an independence vote in late 2018, though she has yet to make a formal demand to hold such vote.

The other 27 EU leaders meet in Rome to mark 60 years of founding treaty. The British government wants to avoid spoiling the party by filing for divorce around then.

AFTER ARTICLE 50 IS TRIGGERED:

APRIL 6-7 - The EU27 have pencilled in a summit to agree the guidelines for the EU executive negotiating team led by Michel Barnier. The EU needs about four weeks to prepare the summit, so any delay in May sending the Article 50 letter may push it back.

APRIL 14-MAY 15 - If the EU can't hold its summit before Good Friday on April 14, Easter holidays across Europe will delay it until after the French presidential election begins on April 23. They want to hold it before May 15 however, when French President Francois Hollande hands over to a successor.

A legal challenge has been submitted to the High Court in Dublin arguing that Britain can reverse the Article 50 trigger. The claimants hope that a decision to refer the case to the European Court of Justice will be given in April.