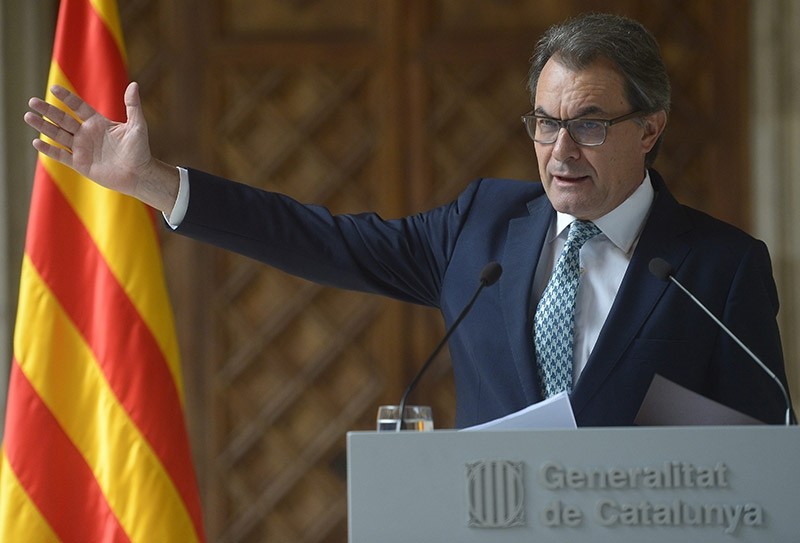 The former head of Spain's Catalonia region was barred from public office for two years on Monday for staging an informal referendum on independence, after a trial that has stoked tensions between separatist leaders and the central government.

Artur Mas - who was regional governor in 2014 when pro-independence campaigners held a symbolic referendum in breach of a legal order - was found guilty of contempt of court, Catalonia's Superior Court of Justice said in a ruling.

The case comes as separatist political parties in Catalonia, a wealthy region with its own language and distinct culture, are pushing to hold another vote on breaking away from Spain in September.

Spain's center-right Prime Minister Mariano Rajoy has repeatedly ruled out such a scenario, however, saying any regional vote on secession would be illegal. Spain's Constitutional Court has blocked such moves in the past.