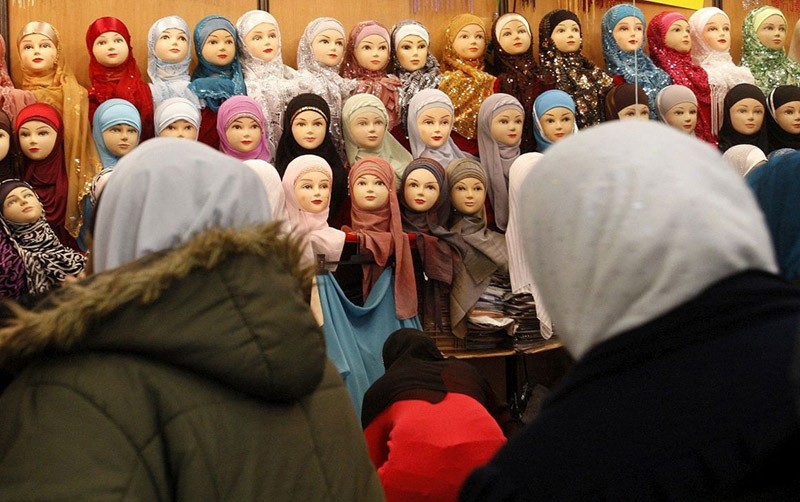 Amnesty International (AI) on Tuesday criticized a ruling by the European Union Court of Justice (ECJ) that says employers can prevent their workers from wearing religious symbols, including Islamic headscarves.

The ruling "gives greater leeway to employers to discriminate against women -- and men -- on the grounds of religious belief," according to the rights group.

AI urged nations states to react against the decision.

The view was echoed by the European Network Against Racism (ENAR) aswell as the German Council of Muslims.

"This is an extremely worrying decision because it effectively bars all Muslim women wearing the headscarf from the workplace", said Amel Yacef, the chair of ENAR.

"This is nothing short of a Muslim ban applied only to women in private employment, just because of how they choose to dress according to their religion."

Tuesday's ruling comes in response to appeals courts in Belgium and France calling on ECJ after two cases of Muslim women fired for wearing the Islamic headscarf.

Samira Achbita took action after she was removed in 2006 as a receptionist at the G4S security company in Belgium.

In the second case, French IT firm Micropole dismissed Asma Bougnaoui in 2008.