Gov’t should not tell women what to wear, UK PM May says after EU headscarf ruling 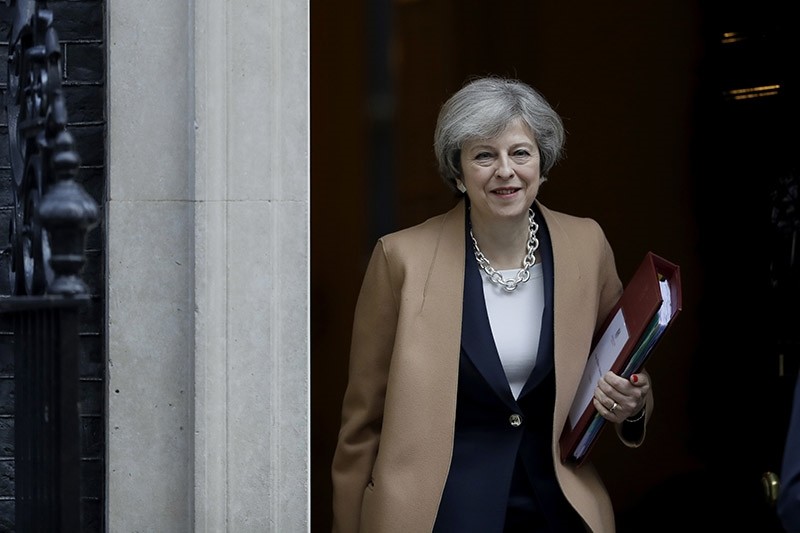 It is not right for government to tell women what to wear, British Prime Minister Theresa May said on Wednesday, after the European Union's top court ruled that companies may ban staff from wearing Islamic headscarves under certain conditions.

The Court of Justice's ruling on Tuesday, which also applied to other visible religious symbols, set off a storm of complaints from rights groups and religious leaders.

Asked about the ruling, May told parliament: "We have ... a strong tradition in this country of freedom of expression, and it is the right of all women to choose how they dress and we don't intend to legislate on this issue."

"There will be times when it is right for a veil to be asked to be removed, such as border security or perhaps in courts, and individual institutions can make their own policies, but it is not for government to tell women what they can and can't wear."

The Court of Justice of the European Union ruled on Tuesday that employers can ban their workers from wearing any religious symbol, including headscarves worn by some Muslim women.

In a ruling on two separate appeals made by Belgium and France over the headscarf ban, the court said companies could bar staff from "visible wearing of any political, philosophical or religious sign".