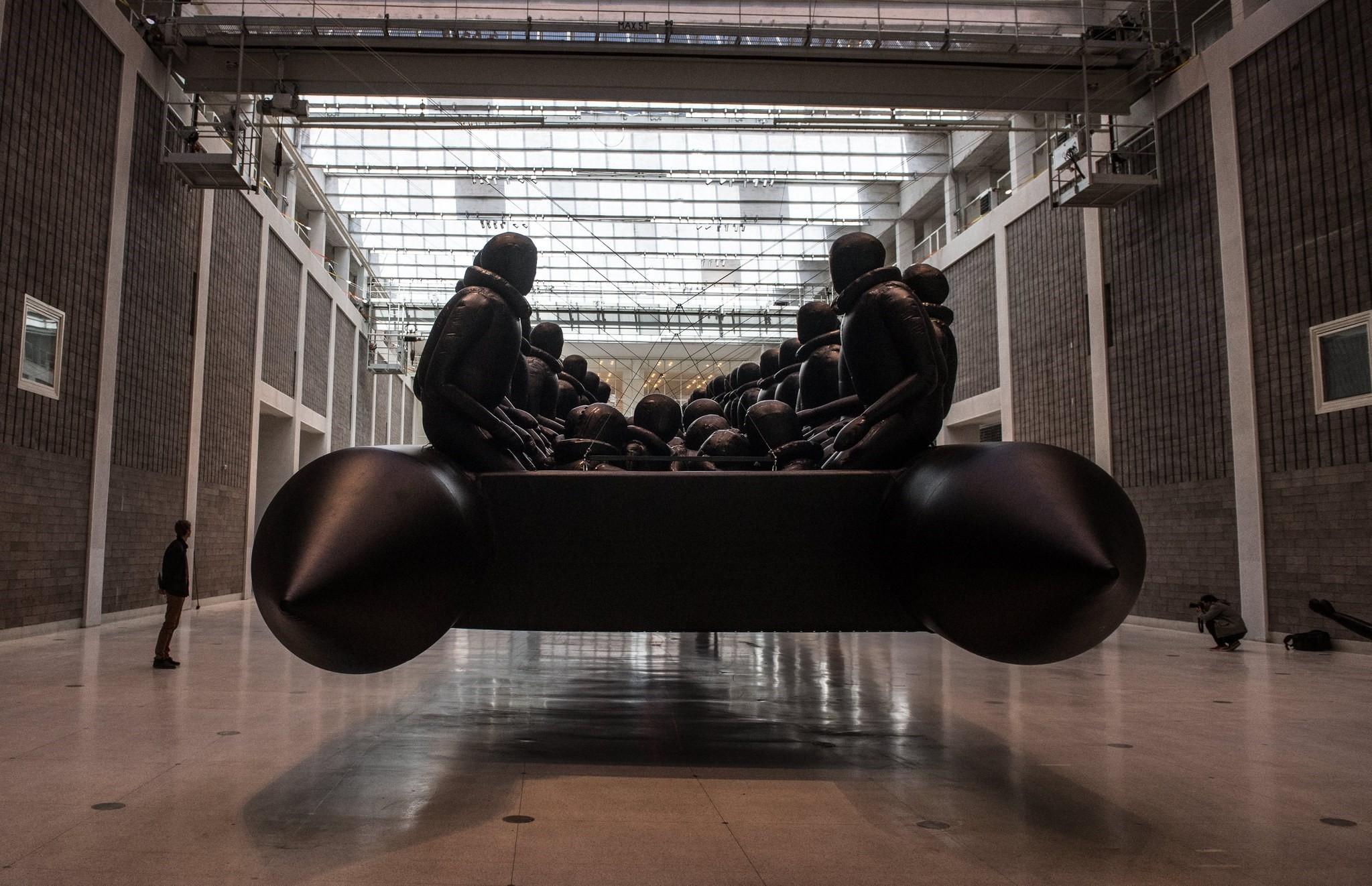 Chinese dissident artist Ai Weiwei on Thursday slammed "shameful" politicians who ignore refugees as he launched a giant art installation centered on their fate at the National Gallery in Prague.

A tribute to the thousands who have drowned crossing the Mediterranean, the piece is Ai's biggest-ever installation. It will be on display until the end of the year.

"My message is very clear: being a politician or a political group, you cannot be so short-sighted, you cannot have no vision, you cannot sacrifice human dignity and human rights for political gain," Ai told AFP.

"I think this is very, very shameful behaviour," he added. 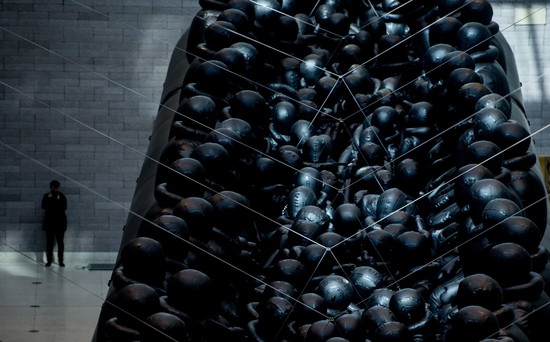 The Czech Republic and the other post-Communist central European members have rejected EU plans to allow Muslim refugees on their territories throughout the migrant crisis.

Immigration from Muslim countries has become a hot political topic in these states, although most refugees have opted for wealthier western countries like Germany or Sweden.

"If we see somebody who has been victimised by war or desperately trying to find a peaceful place, if we don't accept those people, the real challenge and the real crisis is not of all the people who feel the pain but rather for the people who ignore to recognise it or pretend that it doesn't exist," said Ai.

"That is both a tragedy and a crime," said the 59-year-old painter, sculptor and photographer.

Ai spent the last year visiting such migrant and refugee hotspots as the U.S.-Mexican border badlands to the Turkish-Syrian frontier and crowded holding camps on Greek islands.

An outspoken critic of the Chinese government, Ai was detained in 2011 for 81 days and had his passport confiscated for four years.

He later travelled to Berlin where his wife and son live.

Recently he has staged several high-profile exhibitions inspired by migrants, including decking out the columns of Berlin's Konzerthaus with 14,000 orange life jackets from Lesbos.

Last month, he said he looked on in dismay at the Trump presidency, the U.S. entry ban on Syrian refugees, the attempt to deny visas to citizens of several mainly Muslim nations, the pledge to build a wall with Mexico and invoke mass deportations.