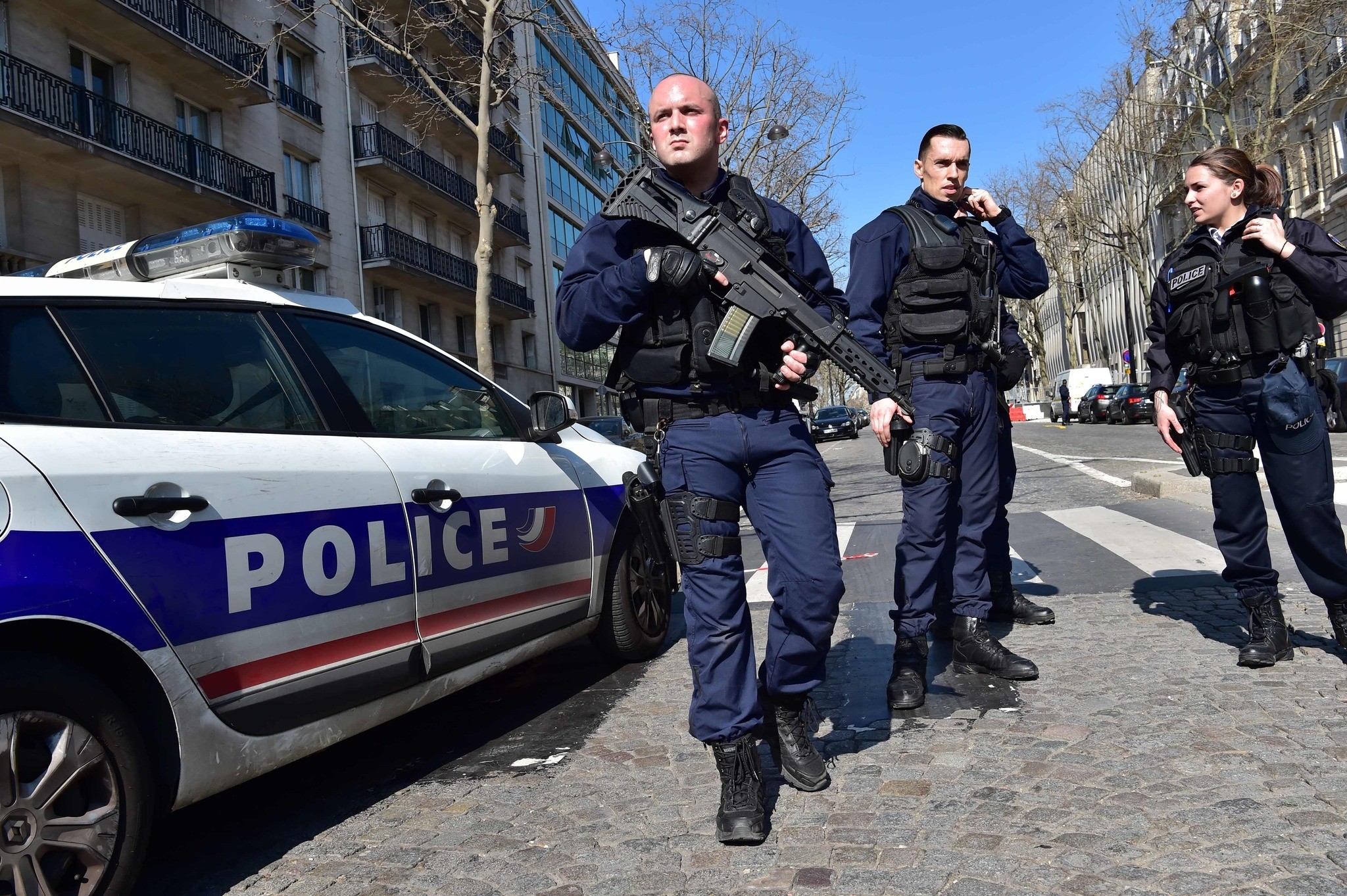 A parcel that exploded, injuring one person, at the IMF offices in Paris was sent from Greece in the guise of mail from a politician, officials in Athens said Thursday, a day after a similar bomb was defused at the German Finance Ministry in Berlin.

One person was slightly injured when a booby-trapped parcel exploded at the Paris office of the International Monetary Fund (IMF), French police said.

No one was injured in the Berlin incident, though parts of the ministry had to be shut down Wednesday while the bomb was defused.

He said the letter listed Vassilis Kikilias, spokesman of the conservative opposition Nea Dimokratia party, as the sender, but was likely sent by a leftist group, which he did not name.

French President Francois Hollande vowed to "go all the way" to find those responsible for the Paris bomb.

Noting the "similarity" with the Berlin attack, he said authorities would seek answers "in the framework of an international investigation."

A group called the Conspiracy of Fire Cells meanwhile claimed responsibility for the letter discovered at the German Finance Ministry the previous day.

"We accept responsibility for the dispatch of the packaged device to the finance minister of Germany," the post by the Conspiracy of Fire Cells said.

Police could not initially verify the authenticity of the claim.

German officials refused to confirm whether the Berlin envelope had been addressed directly to German Finance Minister Wolfgang Schaeuble, as was reported by local media.

It contained a mixture of material used for fireworks, which could have caused serious injury if it had been opened, police said.

In France, the device appeared to be "a firework, or a big firecracker, at any rate something more or less handmade, and certainly not in any way a bomb," Paris police chief Michel Cadot told press near the scene of the incident.

It appeared that the package had been sent by post and exploded when an employee opened it, Cadot said. The victim suffered minor injuries to the face and blast injuries to the eardrums, while two other people present in the same room were uninjured, he added.

A French judicial source said the anti-terrorism section of the Paris prosecution has opened an investigation into attempted murder as part of a terrorist enterprise and other terrorism charges.

"I condemn this cowardly act of violence and reaffirm the IMF's resolve to continue our work in line with our mandate," Lagarde said.