Dutch PM remains in power after diplomatic row with Turkey 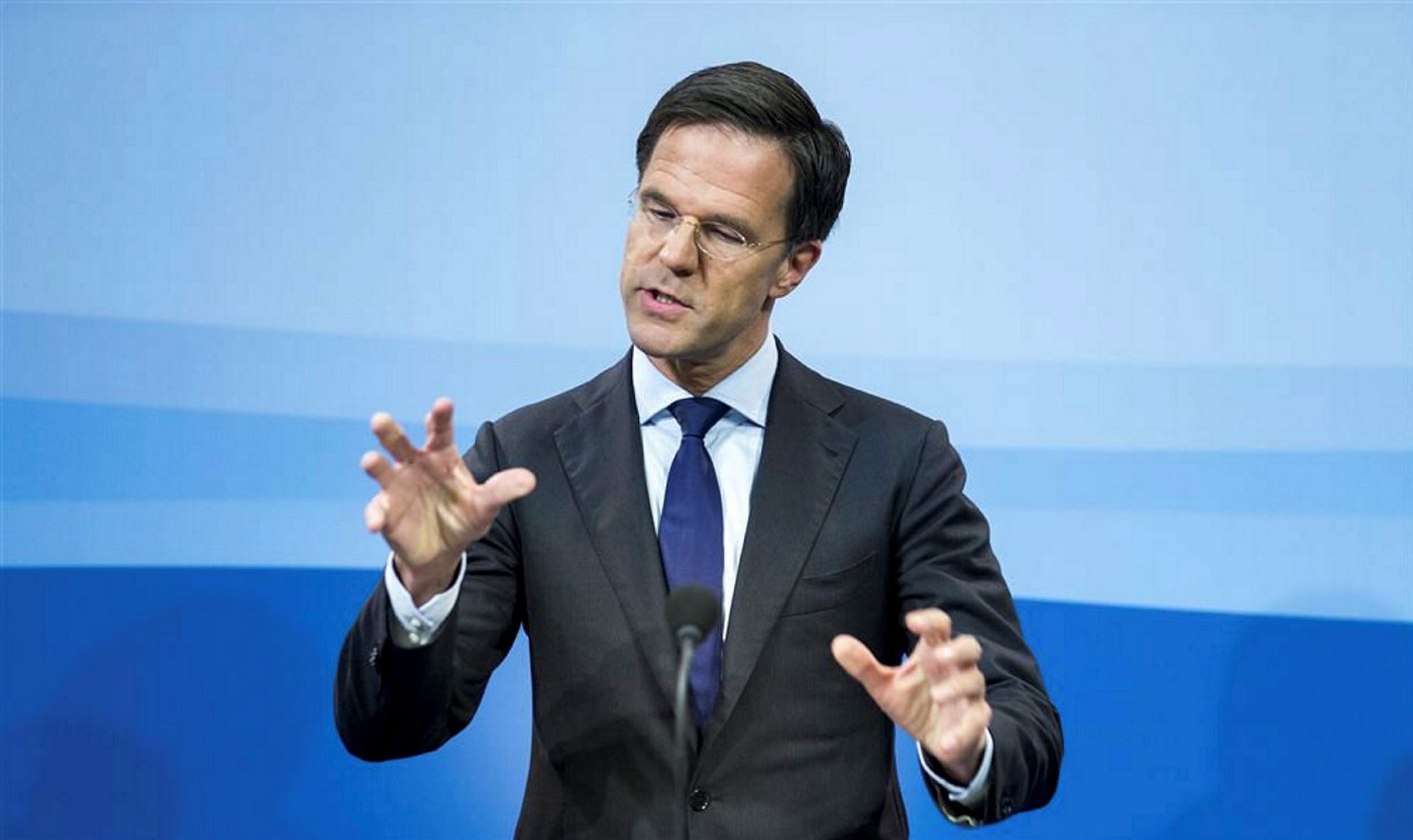 After the recent diplomatic row with Turkey, Mark Rutte, who remained in power, got a last minute boost in the parliamentary election as he is set to lead talks to form his third successive coalition government since 2010

Dutch Prime Minister Mark Rutte's People's Party for Freedom and Democracy (VVD) tried to benefit from the ongoing diplomatic flare-up with Turkey. However, he only lost seats and power in the parliament even though he overcame Geert Wilders's Party for Freedom (PVV).

Wilders' himself has built up a reputation for anti-Islamic rhetoric, saying he wishes to shut down mosques and has claimed the Quran contains more anti-Semitism than "Mein Kampf." He has also used the fact that he is on an Al-Qaeda hit list to further promote his rhetoric and travels with a bullet proof vest and state security teams.

The diplomatic scandal with Turkey erupted after the Dutch government refused to allow Turkish politicians to speak to Turkish immigrants in the Netherlands regarding the upcoming referendum.

The Dutch government acted surprisingly strong as it declared a Turkish minister, Fatma Betül Sayan Kaya, persona non grata and escorted her to the German border.

Turkish immigrants in the Netherlands subsequently started protesting in the streets and were met with the dogs and mounted divisions of the Dutch police and public order forces, which prompted Turkish President Recep Erdoğan to equate the Dutch practices to those of fascists.

Professor Enes Bayraklı in an interview with Daily Sabah said the Dutch prime minister was attempting to benefit from the row with Turkey and steal votes from Wilders and the PVV, however, apparently this did not work out as his party power and the PVV only grew stronger. He also accused Rutte of handling the situation undiplomatically and ultimately not only did he not achieve his short-term goals, he poisoned long-term relations with Turkey.

The rise of far-right, nationalist and anti-Islamic parties and sentiment in Europe goes back to the Sep 11, 2001 attacks on the World Trade Center and the Pentagon, which left some 3,000 dead and over 6,000 injured. The professor also said the far-right is "high-jacking" the discourse on the media.

"We cannot say that Wilders has lost, he gained more power related to the VVD." The PVV rise, along with similar parties in France, Austria and Germany, such as the Front National, the Austrian Freedom Party and the Alternative for Germany, respectively, have all been surging in the polls since Brexit, the election of Donald Trump in the U.S. as well as the terrorist attacks throughout Europe which have also resulted in thousands of casualties.

Professor Bayraklı went on to say that the identity crisis going on in Europe at the moment, which is also evident throughout the Western world, plays an important role as well. Europeans and Westerners alike feel their future is being compromised by immigrants who are unwilling to integrate or assimilate, and such immigrants have even created their own organizations, such as the Denk ["think"] Party in the Netherlands, which gained 3 seats in this election. Such sentiments go against the European ideal of "When in Rome."

The recent mass influx of immigrants in the European continent has only further fueled European concerns regarding the future, which is why leaders like Marine Le Pen, Geert Wilders and Frauke Petry are very close to being elected presidents and prime ministers, or even chancellors.
RELATED TOPICS