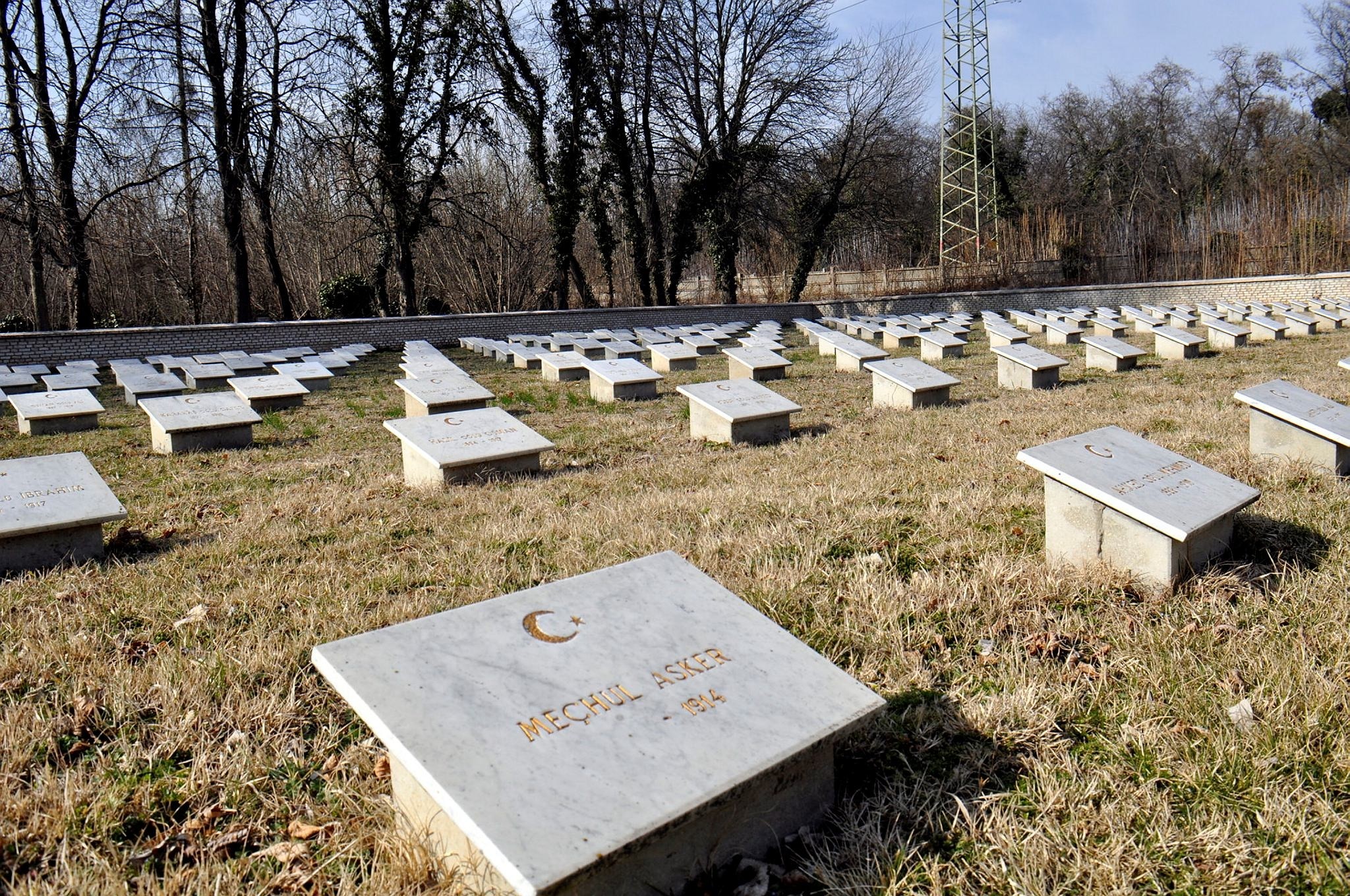 Swiss police on Friday cancelled an event celebrating the 102nd anniversary of the naval victory of the Ottomans against the mighty Allied forces and commemorating thousands who lost their lives during the Gallipoli Campaign, saying it could disrupt public order.

The event named after the well-known slogan "Gallipoli is Impassable" was scheduled for Saturday in Basel city in northwest Switzerland, expecting at least 500 attendees. Turkish singers Mustafa Yıldızdoğan and Nejla Çakmakçı were also planned to perform at the event.

The ANTIFA group had warned the Swiss canton that if they did not cancel the event, they would perform a demonstration against Basel police and 'resort to anything' to prevent the event from happening.

Meanwhile, various newspapers in Switzerland claimed that the event would call for a "Yes" vote from Turkish citizens in the upcoming referendum to be held in Turkey on 16 April.

The Swiss-Turkish Federation in a press release criticized these 'unfounded' reports in Swiss media, saying that they could not accept such biased and presumptuous claims.

Following recent bans on Turkish ministers in the Netherlands and Germany, the Zurich city council demanded that the federal government cancel the meeting with Turkish Foreign Minister Mevlüt Çavuşoğlu scheduled for Sunday, March 12. Amid an escalating row with the Netherlands, Çavuşoğlu did not attend the meeting in Switzerland.

Turkey will commemorate its fallen on March 18 on the 102nd anniversary of the Ottomans' World War I victory over Allied fleets attempting to break through the Strait of Dardanelles in the northwestern province of Çanakkale.

The 1915 battle took place in the Dardanelles Strait in Çanakkale's Gallipoli district.

The victory gave Turkey a massive morale boost which enabled it to wage a war of independence and eventually, in 1923, form a republic from the ashes of the Ottoman Empire.