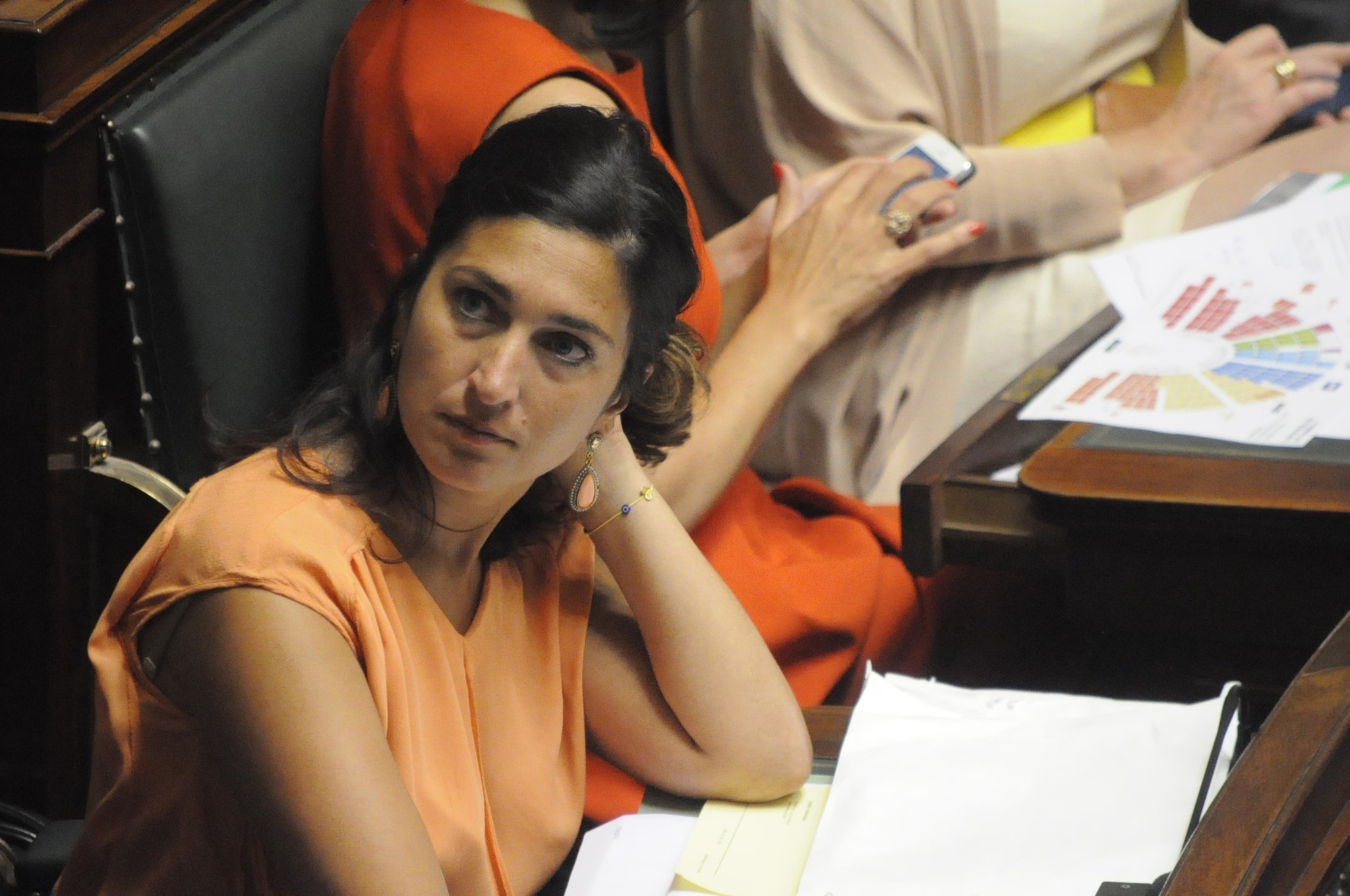 Speaking to Belgium's De Tijd daily on Monday, Zuhal Demir, whose parents are of Alevi Kurdish origin and immigrated from Turkey, said "Muslims should adopt our values. But [most] would not do it on their own initiative. Some require help or force."

Demir further said that if the European Court of Justice would have taken the decision earlier, the issue would not create such a problem now.

The statement came after the EU court issued a joint judgement on two separate appeals made by women in Belgium and France, both of them fired for refusing to remove their headscarves.

"An internal rule of an undertaking which prohibits the visible wearing of any political, philosophical or religious sign does not constitute direct discrimination," said the court.