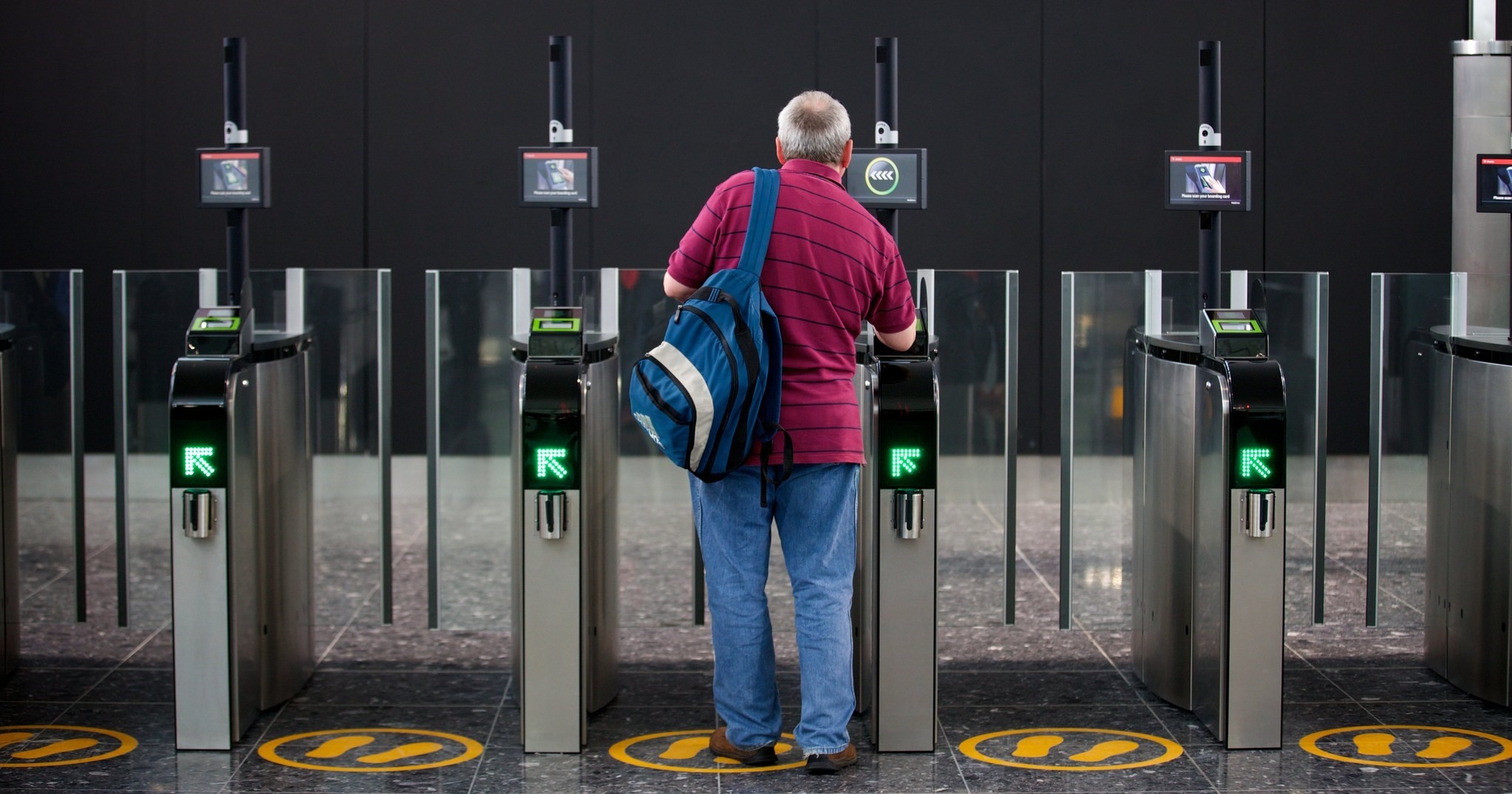 Britain's government has banned electronic devices in the carry-on bags of passengers traveling to the U.K. from six countries, following closely on a similar ban imposed by the United States.

The government says in a statement that Prime Minister Theresa May chaired a meeting on aviation security earlier Tuesday in which it was agreed that new aviation security measures on all inbound direct flights from Turkey, Lebanon, Jordan, Egypt, Tunisia and Saudi Arabia.

The statement says that Britain has been in touch with the Americans to fully understand their position.

Under the new arrangements, passengers on the flights "will not be allowed to take any phones, laptops or tablets larger than a normal sized mobile or smart phone," into the cabin.