Austria to give more money for refugees to encourage them leave 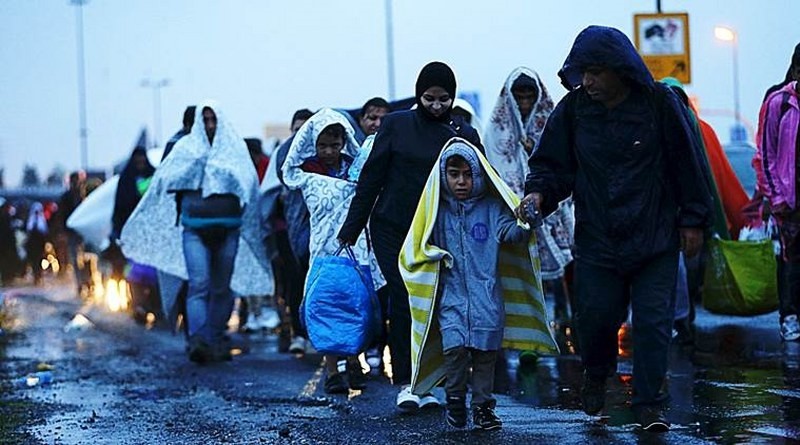 Austria said on Wednesday it would double the amount of money paid to migrants who voluntarily return home, as part of a campaign to speed up the repatriation of around 50,000 asylum seekers.

The scheme, run in collaboration with pro-refugee groups, is primarily aimed at "those who are not likely to be granted the right to long-term residence", he told a press conference in Vienna.

Austria, a nation of 8.7 million people, has received more than 130,000 asylum applications since 2015 following the onset of the European Union's worst migration crisis since World War II.

Of the new arrivals, about 10,700 left Austria again last year, including 5,800 by choice, according to official data.

"The advantage of voluntary returns is that they are less traumatic," said Bernd Wachter of Caritas Austria, the Catholic Church's humanitarian organisation which works closely with refugees.

"They allow you to better organise the reintegration in the country of origin," he said.

However, the payment offer is currently only available to the first 1,000 people who register their interest and who have already filed an asylum application.

It is primarily aimed at nationals from Iraq, Iran, Afghanistan and sub-Saharan countries, but excludes people from neighbouring Balkan states.

The record number of arrivals in Austria -- one of the highest per capita in Europe -- fuelled anti-immigration sentiment and given a boost to the far-right.

In response, the ruling centrist coalition announced plans in January to beef up surveillance and security measures, ban full-face veils in public and oblige migrants to sign an "integration contract".

The government has also capped asylum applications at 35,000 for 2017.