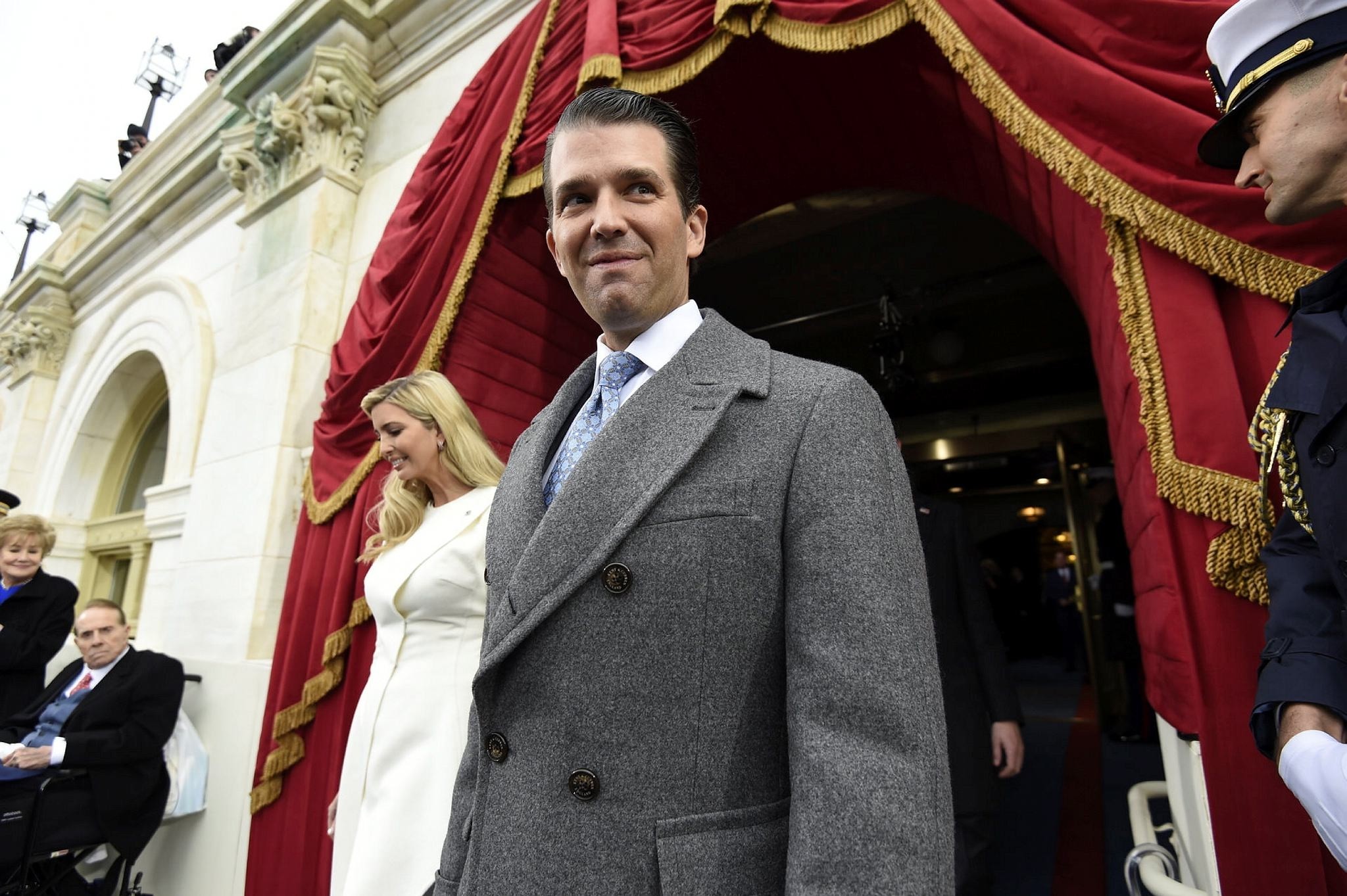 London Mayor Sadiq Khan responded Thursday to Donald Trump Jr.'s tweet attacking him over months-old comment where he said that terror attacks are part of living in a big city.

Donald Trump Jr. has been criticized after he tweeted: "You have to be kidding me?!: Terror attacks are part of living in big city, says London Mayor Sadiq Khan." The tweet included a link to a September 22 article from Britain's Independent newspaper that had included Khan's quote in the Evening Standard days earlier. Khan was speaking to the newspaper from New York, a day after a bomb went off in the city, leaving more than two dozen people hurt.

When Khan was asked about Trump Jr.'s criticism of him during an interview, he said: "I'm not going to respond to tweets by Donald Trump."

"What I will say about this is the threat level in London and our country remains the same: it's severe. That means according to experts an attack is highly likely," he added.

After being asked about the same tweet on CNN, Khan said: "I'm not going to respond to a tweet from Donald Trump Jr. I've been doing far more important things over the past 24 hours."

He added that "terrorists hate the fact" that cities including London, New York and Paris have "diverse communities living together peacefully."

British Member of Parliament Wes Streeting was among the numerous Britons who responded to the tweet with criticism. He called Trump Jr. "a disgrace" and accused him of using a terrorist attack for "political gain."