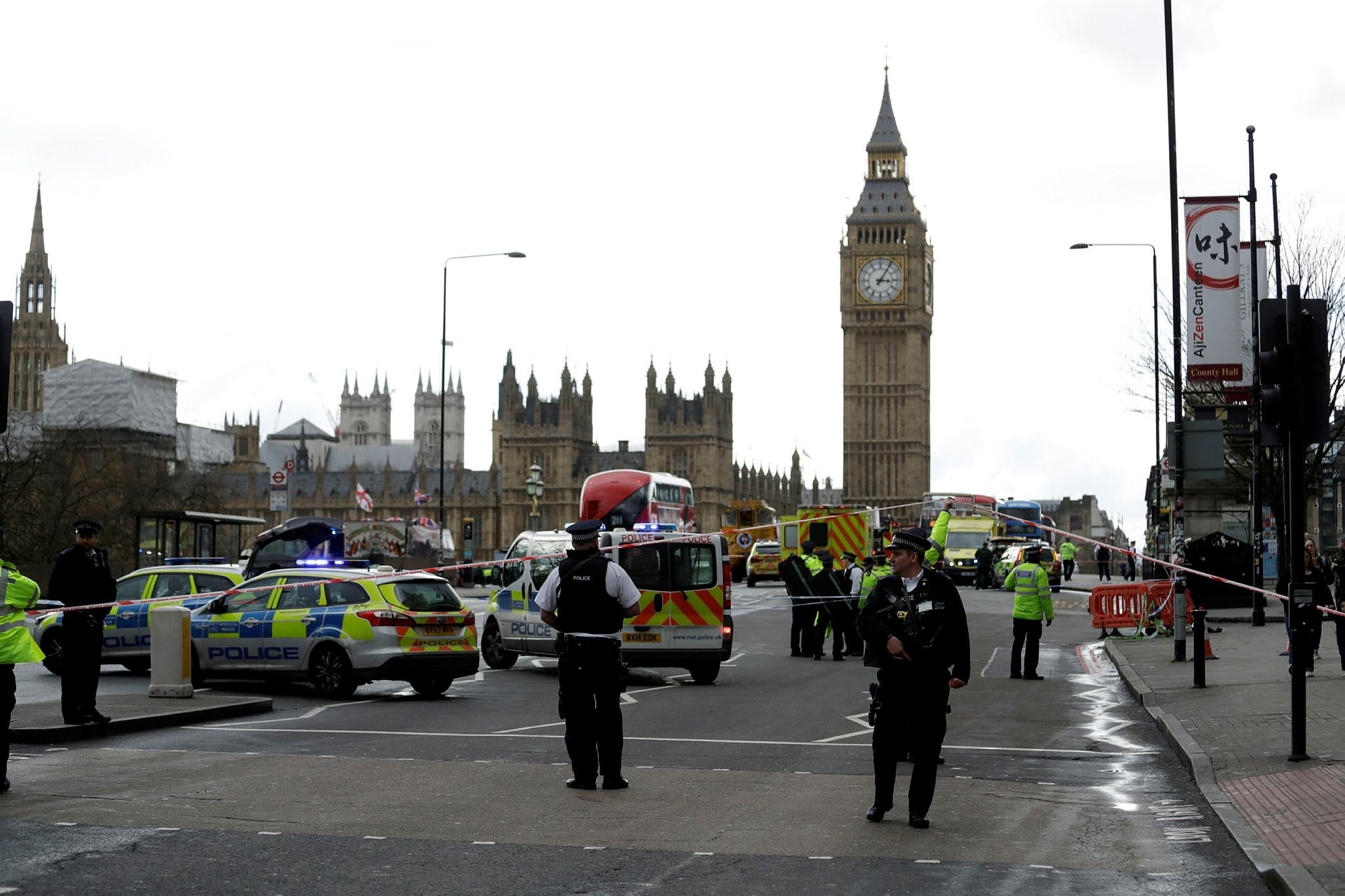 UK police said in a statement late Thursday that security forces carried out controlled explosion on a 'suspicious package' in London.

The package was found close to the Buckingham Palace in central London, which is near the site of Wednesday's terrorist attack, the Metropolitan Police added.

Daesh militant group claimed responsibility for London terror attack killing four people and injuring 40 others on the Westminster Bridge and outside the UK Parliament, according to the terrorist group's affiliated Amaq News Agency.