Germany tries to block funding for party with neo-Nazi links 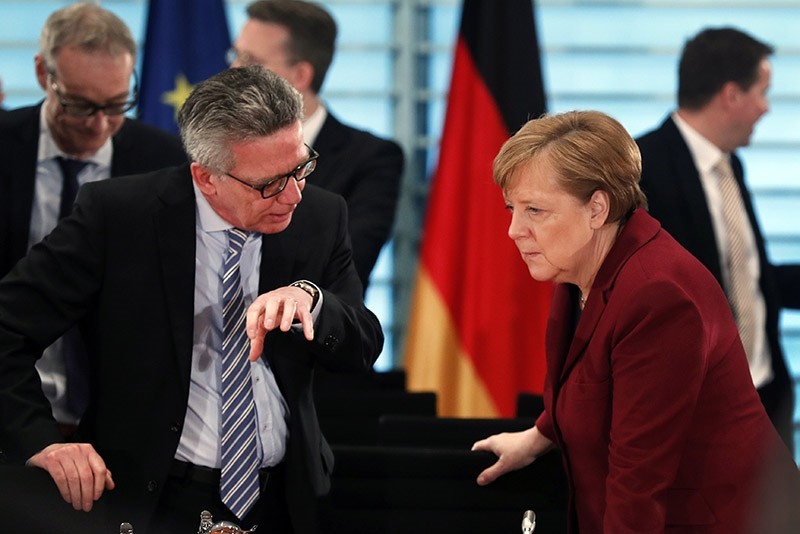 German Interior Minister Thomas de Maiziere announced on Friday that a procedure to block state funding for the extreme-right National Democratic Party (NPD) has been launched.

An effort in 2003 to ban the NPD - labelled by the government as "anti-democratic, xenophobic, anti-Semitic and anti-constitutional" - failed due to the presence of state informants in the party's ranks.

The fringe party has been known to glorify Third Reich leaders and trivialize Nazi crimes. Several of its members, including former leader Udo Pastoers, have been convicted of inciting racial hatred.

Funding for the NPD is a "direct investment by the state in extreme-right rabble-rousing," Justice Minister Heiko Maas said after the announcement, adding that the move would be completed before the end of the year.

The move to block state funding for the party, which involves a change to Germany's constitution, would require a two-thirds majority in both the Bundestag and the Bundesrat parliaments.