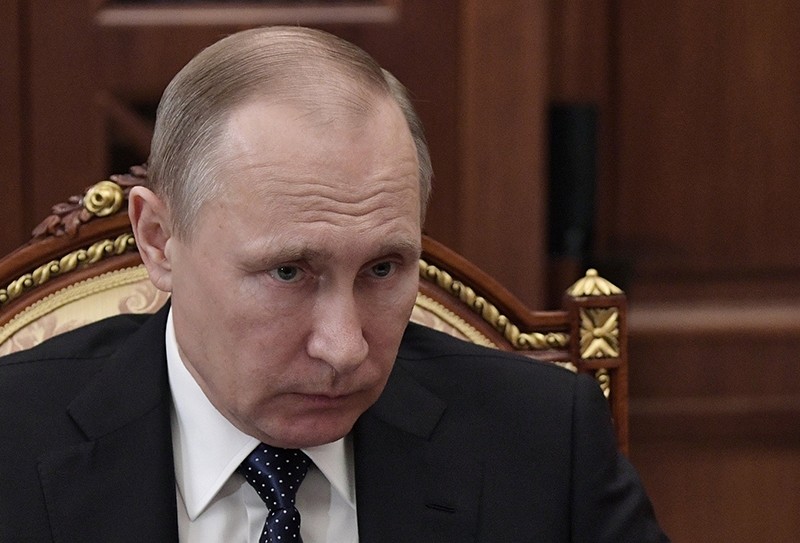 Russian President Vladimir Putin said he has intelligence that the U.S. has planned similar missile strikes to last week's on a Syrian military base, including plans to strike the capital Damascus, according to comments carried by state media Tuesday.

Putin also said that Moscow will request the United Nations to conduct an investigation into last week's chemical weapons incident in Syria.

Moscow has dismissed suggestions that the Syrian government that it backs could be behind the attack in Idlib province.

Putin told reporters on Tuesday that Russia would appeal to a U.N. agency in the Hague, urging it to hold an official probe.

US forces conducted a missile strike on a Syrian military base last week that it said was responsible for a chemical weapons attack.

Washington has described the incident as an attack perpetrated by Syrian state forces.

Putin said the U.S. missile strike was reminiscent of the 2003 attack on Iraq, which led to the rise of the Daesh terror group.