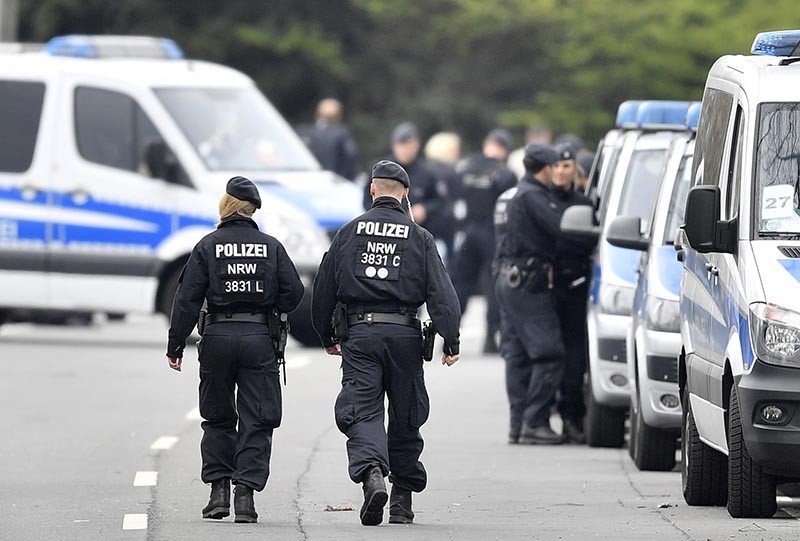 Three people have been detained in Germany for allegedly aiding a terrorist planning an attack, according to prosecutors in the city of Celle on Friday.

The two men and one woman - one Afghan, one Turkish, one German - were detained Thursday night for helping a man identified as Sascha L, an accused Salafist who has been detained since February.

The three were found across Germany: one in Cologne, one in Buende and one in Hildesheim.

Sascha L, from the central city of Northeim, was allegedly planning a bomb attack on police or soldiers. The three are accused of supporting and encouraging him as he planned the attack.

Investigators say Sascha L has confessed to a plan in which he would have lured his victims into a trap so he could kill them with a home-made explosive. Although he is now considered a Salafist, he was earlier active in the neo-Nazi scene, according to media reports.