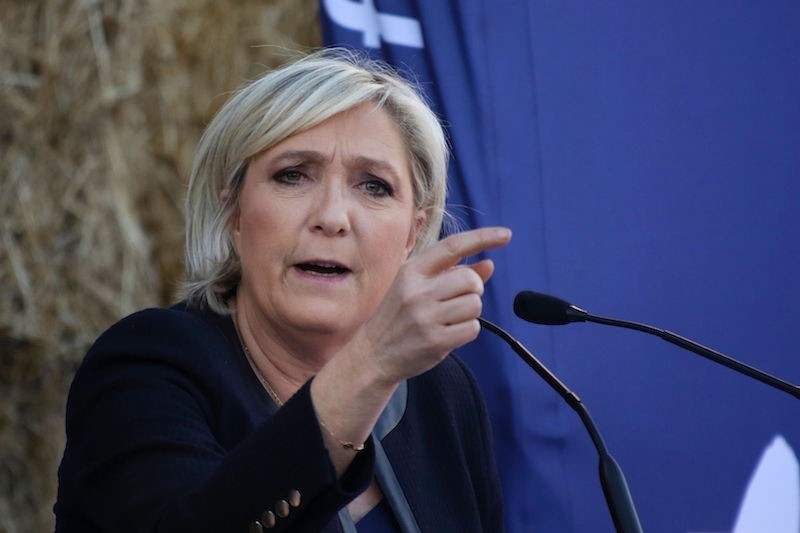 Marine Le Pen, far-right candidate in the upcoming French presidential elections, has demanded to outlaw the annual assembly of the Union of Islamic Organizations of France (UOIF), which is scheduled to take place April 14-17 in the village of Bourget, located in the Paris suburbs.

In a statement published on her official website, Le Pen called the UOIF the "emanation of the radical Islamist movement of the Muslim Brotherhood in France." She claimed that the speakers who were invited to the UOIF assembly were "all extremists too" and that "preachers of hate" should not be granted the rights of citizenship.

The Front National candidate, who has long lobbied for closing down UOIF completely, said Thursday that she solemnly demanded the Minister of Interior to outlaw the meeting at Bourget.

The UOIF is an umbrella organization for Muslims in France and forms part of the French Council of the Muslim Faith. According to the French press, about 50,000 visitors are expected to attend the assembly's opening ceremony at the Bourget congress and exposition venue. It is estimated that around 170,000 individuals will attend the four day event.