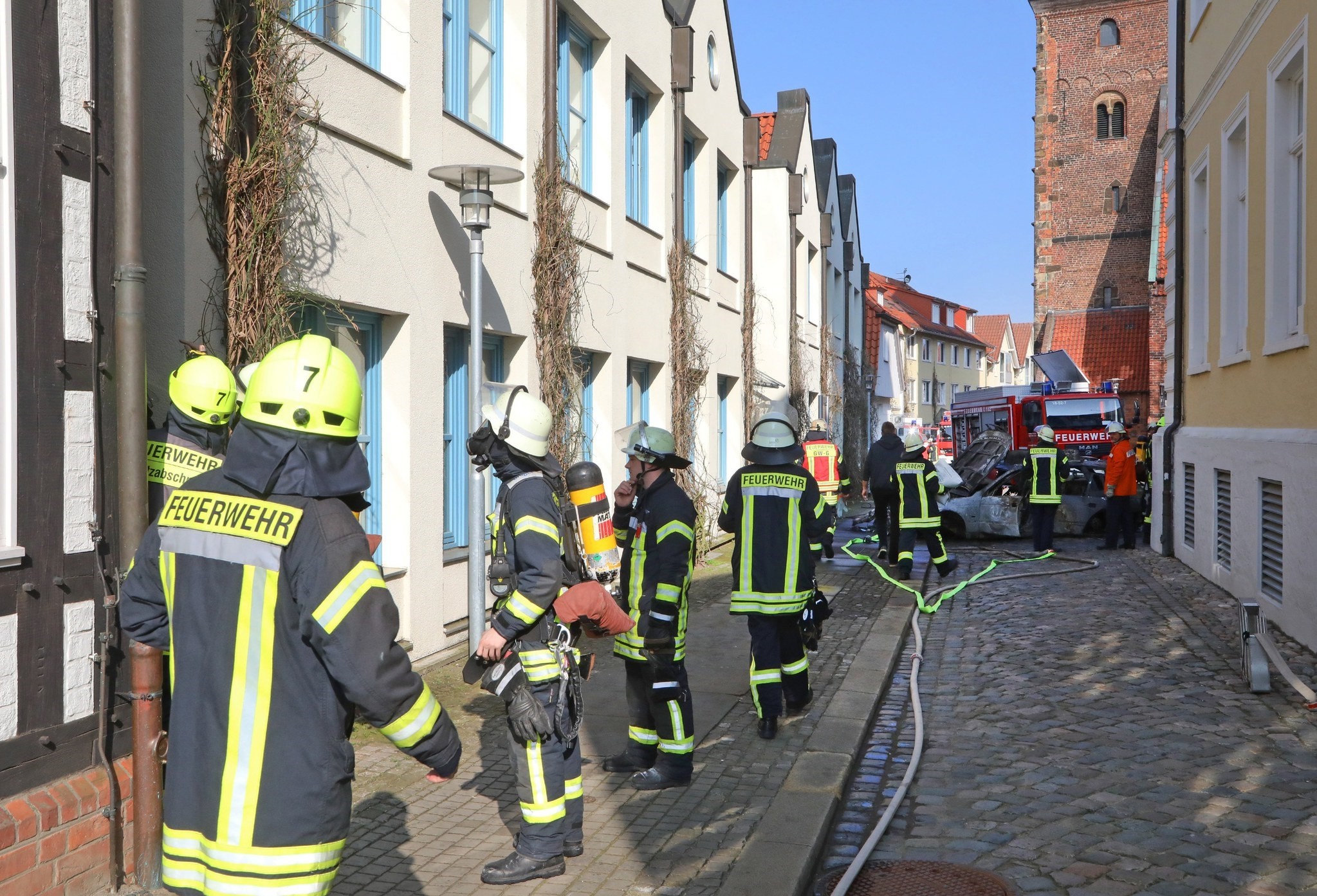 Two refugee centers in Germany were targeted by arson attacks on Friday night. In both cases, incendiary devices were thrown onto the premises, although no one was injured.

One attack targeted a building complex housing two Syrian families in the town of Artern, in the central German state of Thuringia. An incendiary device was thrown onto one of the houses before falling to the ground and extinguishing itself, police said.

Thuringian Interior Minister Holger Poppenhaeger called the act "inhuman," saying: "The perpetrator or perpetrators must have seen that the houses were inhabited." Only luck had prevented much worse from occurring, the minister said.

The other attack was carried out on refugee accommodation in Kremmen, in the north-western German state of Brandenburg. Two petrol bombs were thrown over a fence into the complex, which houses around 70 refugees, according to police.

The bombs produced a loud bang that alerted a security guard, who quickly doused the flames with a fire extinguisher.

Kremmen's mayor, Sebastian Busse, condemned the act as an "attack on the town."

The identities of the perpetrators of both attacks remain unknown.

There have been a number of attacks on asylum seekers' homes since Chancellor Angela Merkel's open-door promise of sanctuary brought around 1 million migrants to Germany in 2015.