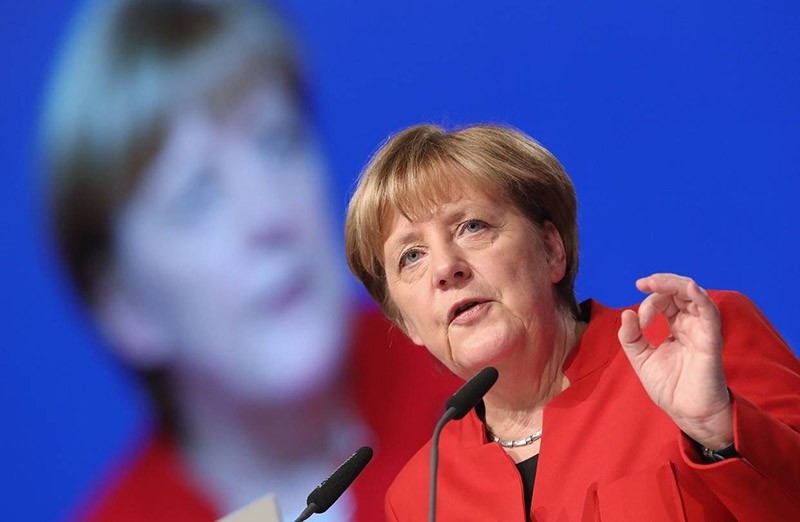 In a joint statement with Foreign Minister Sigmar Gabriel, Merkel stated that she and the German government expected that "the Turkish government will now seek respectful dialogue with all political and social forces in the country, after this tough election campaign."

From the point of view of the German government, election results illustrate that Turkish society is "deeply divided." Merkel said that this meant that Turkish president Recep Tayyip Erdoğan carried great responsibility for the further political development of the country.

The official statement said that that the German government acknowledged the preliminary results and respected the right of Turkish citizens to decide on their own constitutional order.

However, Merkel and Gabriel also reminded the Turkish government that it should take into account the doubts held by the Council of Europe regarding the new constitution and urged for political talks to be held as soon as possible, both on a bilateral basis and between Turkish and EU institutions.

Preparations for the Turkish referendum and electoral campaigns among the diaspora population led to political tension between Turkey and EU member states during the past months as "Yes" campaign events were canceled and Turkish ministers were prevented from speaking to supporters in Europe.