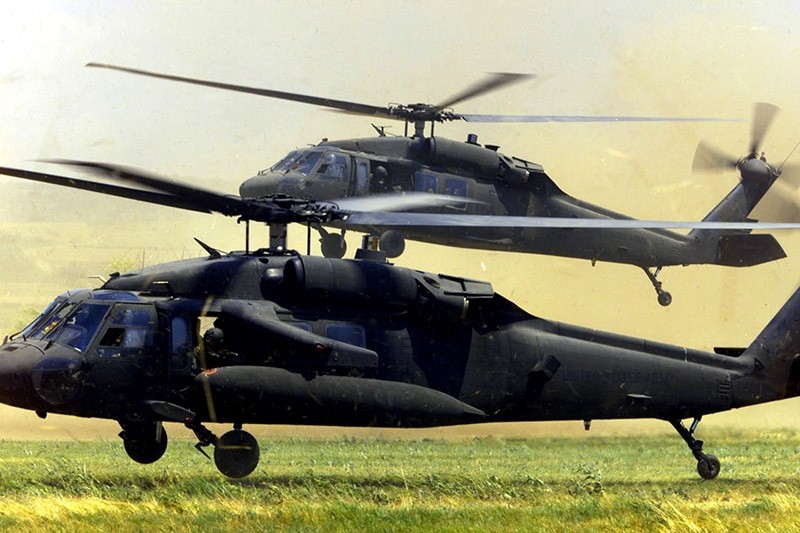 Military officials in Greece say four army officers have been killed and one injured in the crash of a border patrol helicopter in northern Greece.

The incident occurred Wednesday, north of the town of Elassona, some 450 kilometers (280 miles) northwest of Athens.

Army officials say the Huey UH-1H helicopter had been on a routine border patrol flight.

A Greek military official confirmed the deaths to The Associated Press, but insisted on anonymity pending an official announcement.

An extensive search of the rugged area was launched after the army lost contact with the helicopter.

Two military helicopters and a plane operated by the firefighting service were participating in the rescue operation.