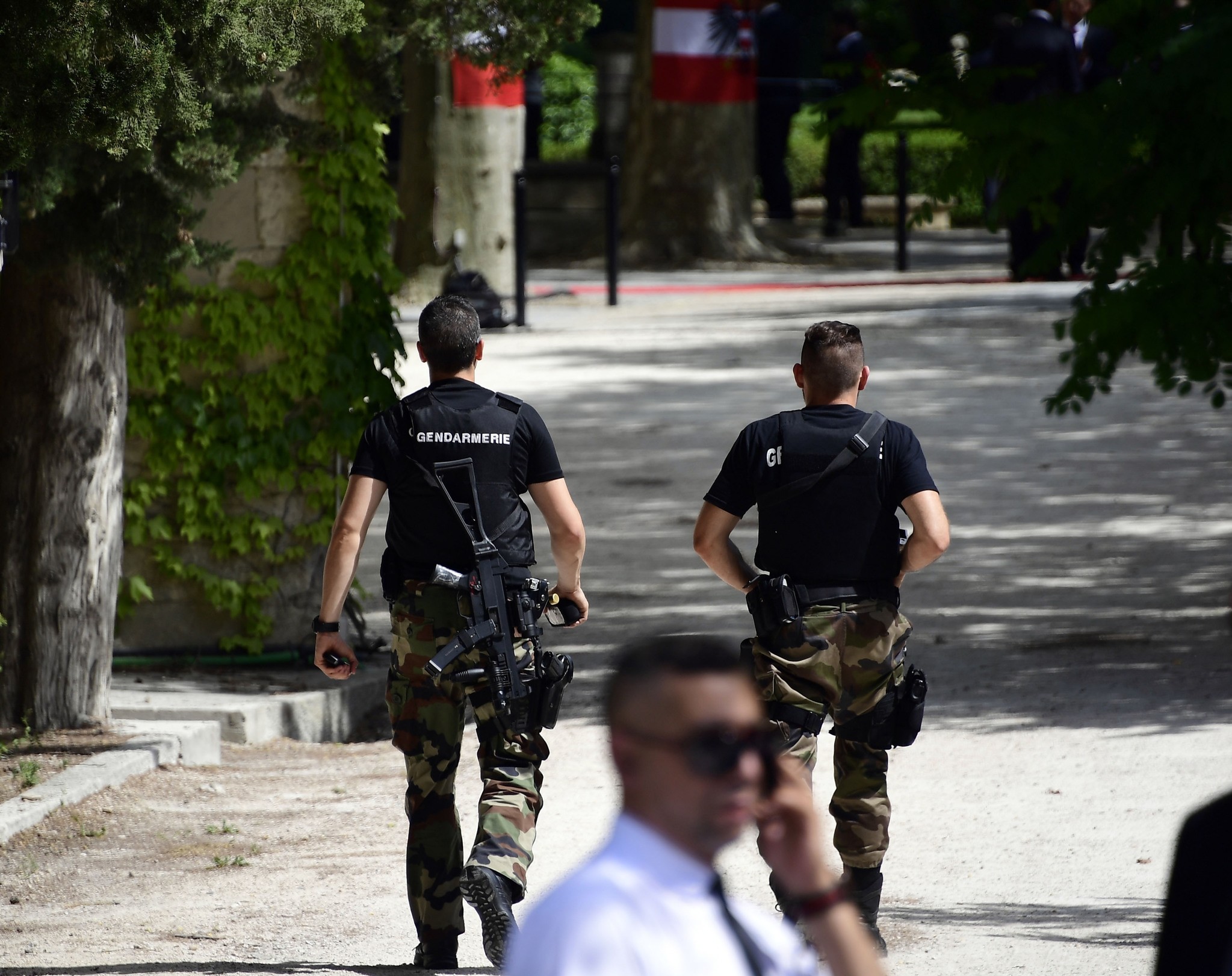 Austrian security forces conducted an operation late Thursday against 26 people who were allegedly in a group called 'Staatsverweigerer' trying to set up a 'parallel state' in Vienna's government.

According to a statement released by the Interior Ministry, approximately 500 security officers conducted operations against 37 addresses in eight states.

In the statement, 454 police officers participated in the operation. Through the operation, 26 members of the Staatsverweigerer were arrested, including the leader of the group, Monika Unger.

It was reported that the group organizes meetings across the country in order to gain more members and to reject the laws of Austria.

The group, which was over a thousand of members currently, reportedly distributes forged 'official' documents to its members including ID cards and license plates.

The Staatsverweigerer group also reportedly tells its members not to obey the laws of Austria.

In the country-wide operation, many forged documents and cash have been seized.