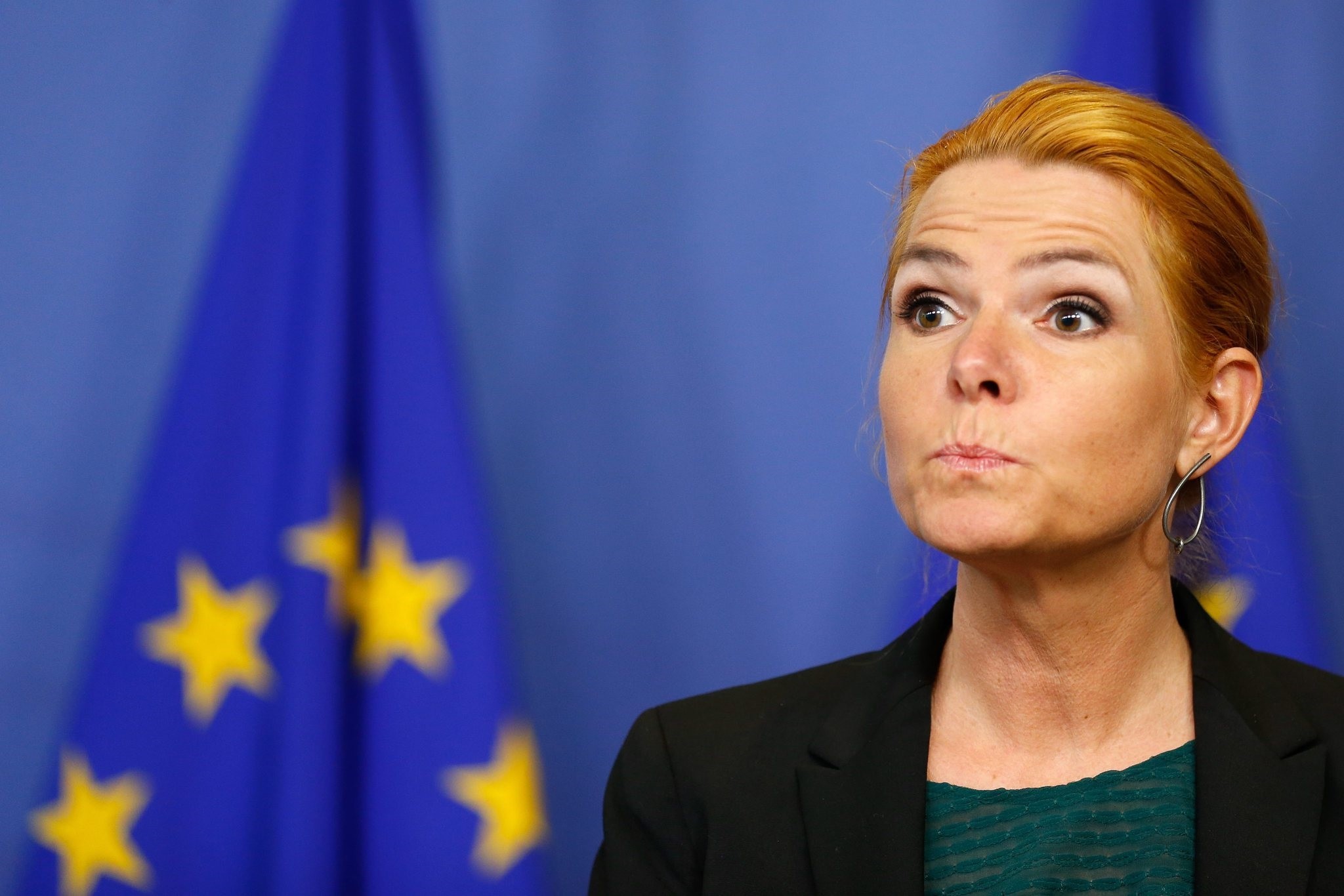 Danish Minister for Immigration, Integration and Housing Inger Stojberg during a press conference at the EU Commission in Brussels, Belgium, 06 January 2016. (EPA Photo)
by Daily Sabah Apr 21, 2017 12:00 am

The Finance Ministry of Denmark, a country which has displayed a xenophobic attitude towards migrants in the past, has made calculations which show that immigration is indeed beneficial for the country and that Denmark's economy needs refugees and immigrants.

According to the conclusions deduced by the Ministry of Finance from welfare data, which were also published by Bloomberg, a migrant, even if he is unskilled, becomes a gain for the country the moment s/he starts working 40 hours a week on minimum wage, thus earning $28,540 a year.

The study also found that, while the financial contribution of migrants varied according to their countries of origin, the issue of which national group contributed to the income of the country or cost in terms of additional support was related to how long the group had been present in the new country. The gap between migrants originating from Western countries and refugees, who initially needed more support to adjust and thus cost the state more, could be closed in time, turning them from beneficiaries into contributors.

The ministry calculated that if the skills gap was closed within the stipulated time , and if better integration of migrants into the national labor market was achieved, this could add around $3 billion to the national income.