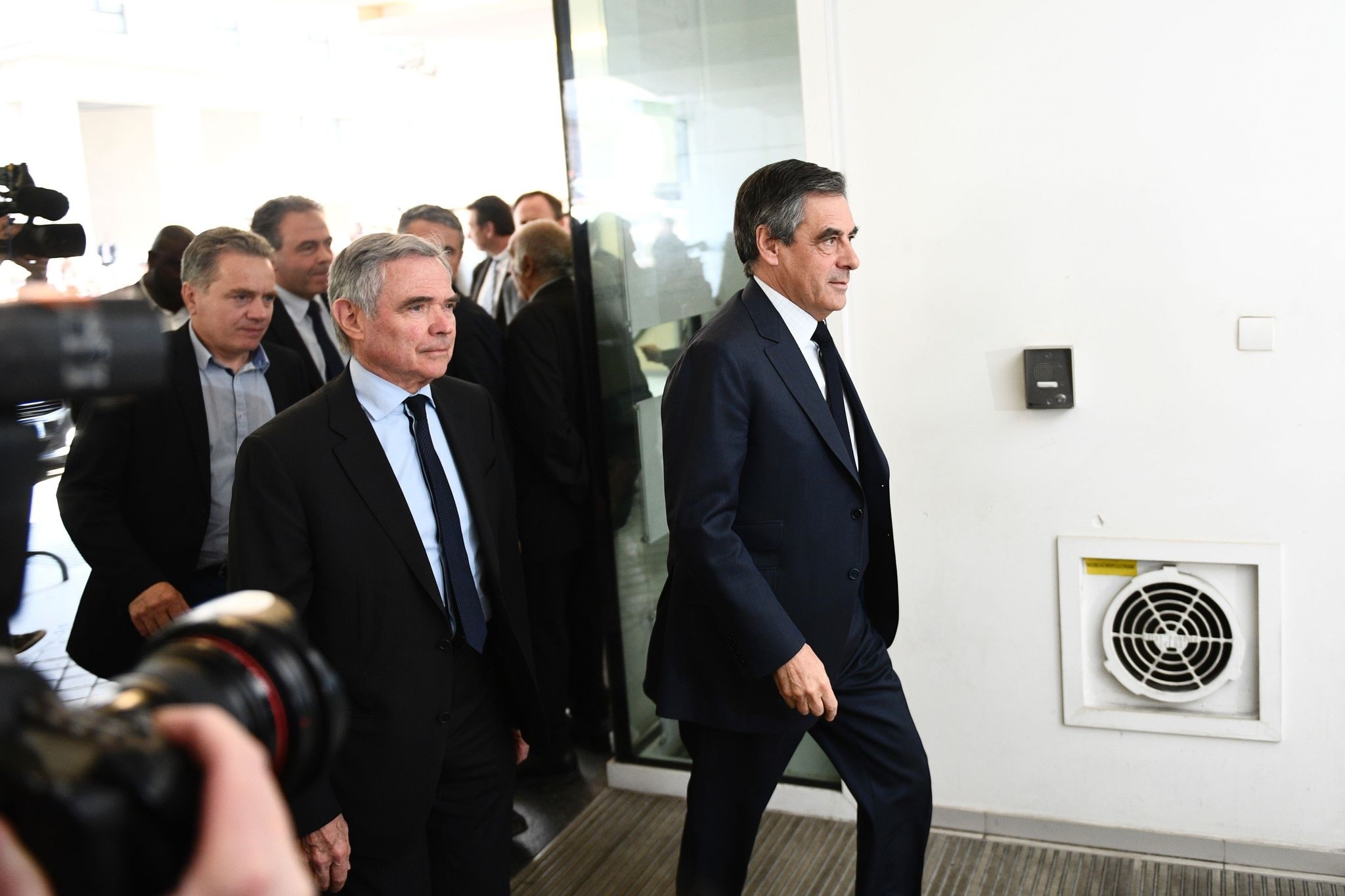 French conservative Francois Fillon, who failed to make it into the second round of an election for president on Sunday, said on Monday he would step back from any front-line role ahead of parliamentary elections in June.

Fillon, a 63-year-old former prime minister, had been favorite to win the presidency until late January, when he was hit by allegations that he was paying his wife and children from public funds for work they had not properly carried out.

The allegations, which he denied, dented his credibility as he was proposing to implement economic shock therapy of slashing public sector jobs and workers' rights, and his ratings tumbled.

He was placed under formal investigation but resisted pressure from within the party to give up his candidacy as he had promised, finally coming third with less than 20 percent of the vote.

In a statement after a meeting of The Republicans' leadership, Fillon said the elections were his party's next challenge and he was certain it would fare well.

But he said he would not be part of it. It was not clear whether he planned to continue as a parliamentary deputy.

"This battle is now in your hands," he told party workers. I no longer have the credibility to fight on your side.

"I will now become a simple party activist again. I will have to think about a different life."

Fillon remains under investigation over charges of misappropriation of public funds.